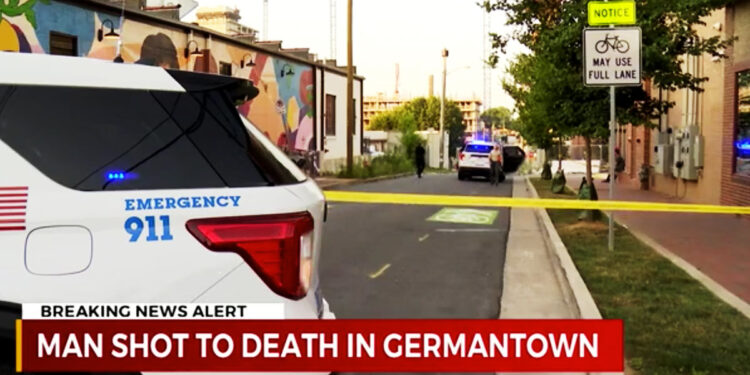 A man thought he had the upper hand while choking out a woman in a car, but she was able to turn the tables.

A woman was in the car with a man outside a Nashville, TN, storage unit on Monday around 7 PM. It seems that the two knew each other and got into an argument. The man then put the woman in a chokehold. But she was able to get to her gun and shoot the man before getting out of the car.

The man was pronounced dead on the scene, and the woman was taken into custody. The police are still investigating the case as a domestic-related self-defense shooting. It is unclear if the woman has been released yet.

While we don’t know many details, we can touch on the disparity of force here. I’d say in most cases, if a man gets a woman into a chokehold, he has the upper hand and probably won’t turn out great for the woman. This is clearly a disparity of force. And the only way to level the playing ground is to have some type of self-defense skill or a self-defense weapon. And in this case, it was a gun. Luckily, the woman was able to retrieve her gun and shoot the man in self-defense.

I hope they check for bruises on her neck, etc. She could easily be lying. She’s the only witness.

any surveillance vid ..usually a storage place has a few cameras on the premises