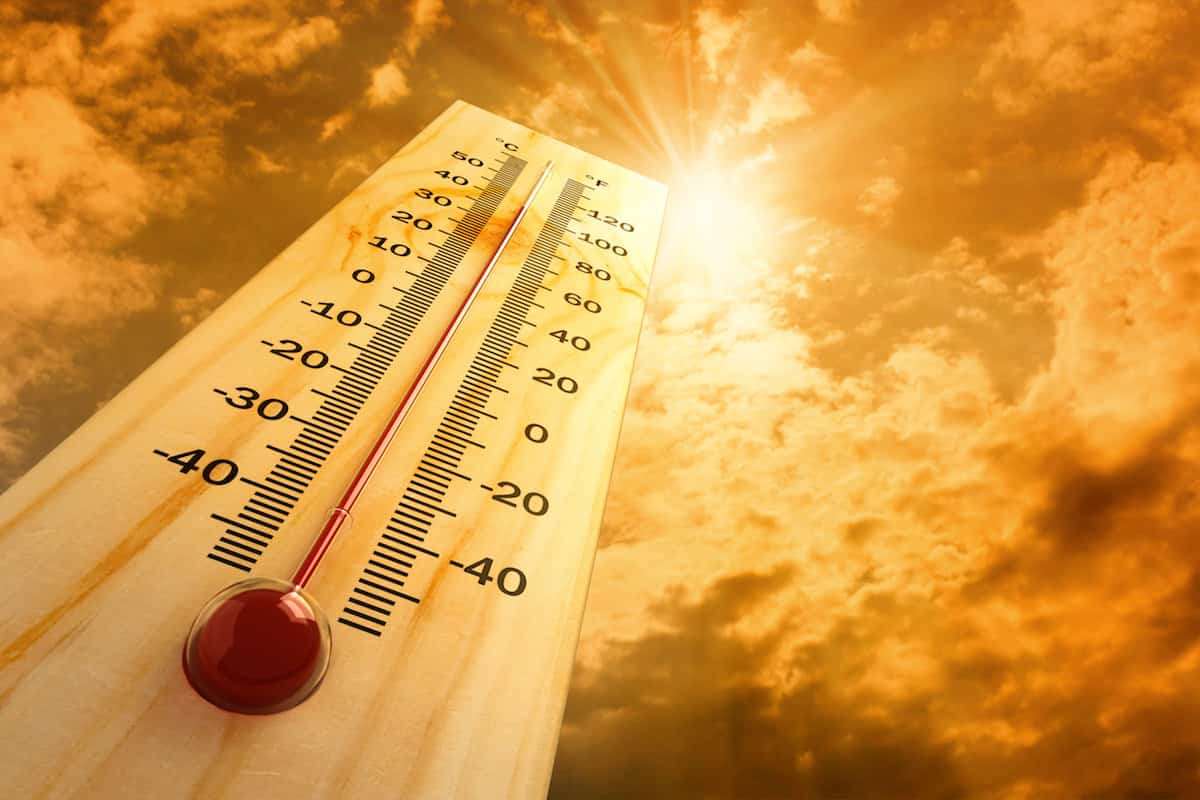 Below is a question from reader Rob T. I get asked this question quite often so I wanted to answer it in-depth today…

“Hi Jason Love your stuff!!! Quick question. I live in an area where my daily wear is shorts and a t-shirt. I know I am lucky but this “outfit” does not lend itself to concealed carry.

I have had my CCW for several years and find I don’t carry more than I do because I am very conscientious about printing under just a t-shirt. Since I wear shorts most days and ankle holster is no good.

I suppose you will tell me to move to Texas so I don’t have to worry about carrying concealed. Just wondering if you have any thoughts? At this rate it is highly likely that the time I need my firearm, I wont have it. Thanks again for all the information.”

I’ve got some good news for Rob. He doesn’t have to move to Texas. Also, I’m sure Rob will have some people tell him to “suck it up” or “change your clothes and dress differently,” but I’m not going to do that.

I’m going to give Rob two ways to carry a gun that can easily be done in shorts and a t-shirt and are comfortable. In fact, when it’s blazing hot in the summer where I live in southern Utah, I utilize these two methods.

The first and easiest way to carry in the heat is by carrying in your pocket. There are so many guns on the market these days that are perfect for pocket carry including the Ruger LCP, Sig P238, Colt Mustang, Smith & Wesson M&P Bodyguard, and Glock 42.

When carrying a gun in your pocket you will want to wear cargo shorts (or another thicker type of short) and not mesh basketball shorts that are flimsy and will cause your shorts to fall to your ankles if you try and carry a gun.

Of course, you also want to use a pocket holster. I use a simple kydex holster when I carry my gun in my front right pocket. So, pocket carry would be my first choice for Rob and for anyone who often wears shorts and a t-shirt.

Also, all of the guns mentioned above and the ones most common for pocket carry are .380. Don’t let anyone tell you that .380 isn’t a good enough round for self-defense. If you get a solid hollow point round from Hornady, DoubleTap, or Speer, you’ll be well prepared to stop a threat.

Now to the second carrying option…

The second option is to wear a belly band. When I exercise I use a bellyband and it works great to carry smaller guns such as the ones I mentioned above. Also, because the belly band keeps the gun so close to your body most people (depending on their body type) don’t have to worry about the gun printing through their t-shirt.

The beauty of the belly band is that not only can you carry a gun, but most of them have places to carry a spare magazine, flashlight, or a knife.

There is a third option that can be used; however, I wouldn’t recommend it. Some folks carry these small guns in the “appendix position” because it’s easy to conceal a gun when wearing a t-shirt.

The reason I never carry this way is because the gun is pointing at your body and if you have an accidental discharge while holstering the gun you’re going to shoot yourself. Again, I know this is becoming a more popular carry position but I prefer not to have a loaded gun pointing at important parts of my anatomy.

So, now Rob and anyone else that lives in hotter climates have zero excuses not to be carrying a gun on a daily basis. And although the gun may be a smaller “pocket gun” it’s better than the full-size gun sitting at home in your gun safe. 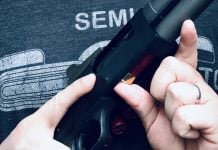 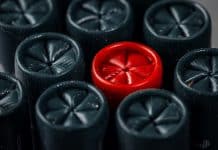 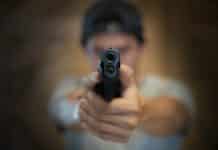