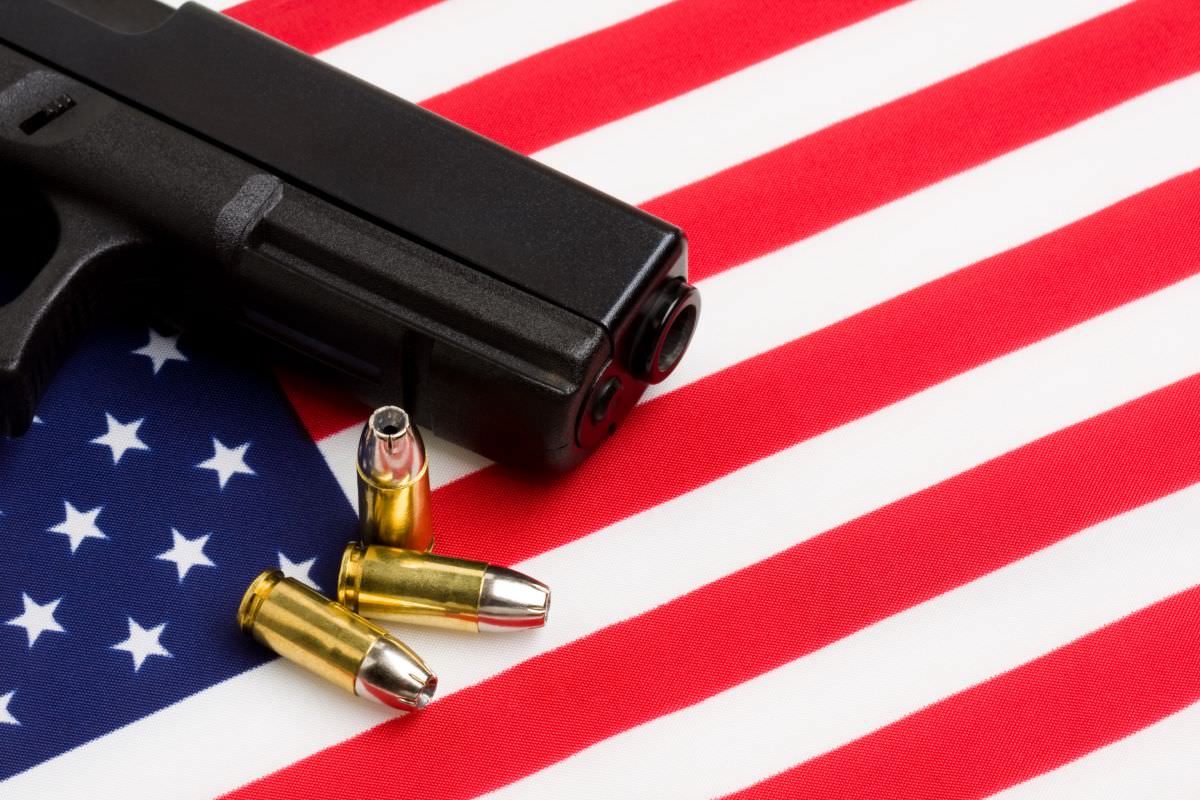 On Friday, March 25, Governor Butch Otter signed into law a bill that permits residents over the age of 21 to carry a concealed firearm within city limits without the need for a permit. The bill, SB 1389, took a fast track through the the Idaho State House and Senate, having been proposed on March 7th.

Permitless carry is already legal outside of city limits in the Gem State for those 18 and over, and open carry is legal statewide.

In an open letter to the President of the Senate regarding the bill, Governor Otter explained his support of the bill while voicing concerns about gun safety and training:

While S1389 is consistent with the U.S. Constitution, Idaho values and our commitment to upholding our constitutional protections from government overreach, I am concerned about its lack of any provision for education and training of individuals who choose to exercise the right to concealed carry. Such a safeguard would seem to be part of the Second Amendment’s “well-regulated” standard. What’s more, the addition of a simple training requirement in this bill could have addressed the concerns of our valued law enforcement leaders and others who cherish both the shooting culture and the safety of shooters and non-shooters alike.

In the absence of such a provision, I encourage anyone considering concealed carry to take advantage of gun safety training opportunities available from many reputable sources throughout Idaho. I also encourage the Legislature to monitor the exercise of this new law and respond appropriately when and if the lack of statutory education and training requirement undermines public safety.

The adoption of constitutional carry evoked a mix response from law enforcement statewide. Coeur d’Alene Police Chief Lee White voiced his concerns in a statement to the press:

Right now if I see you walking down the street and there is a bulge consistent with an outline of a firearm that appears to be concealed, I can legally stop you for the minimal amount of time it takes for me to validate you are a permit holder… Under this (proposal), I cannot do that anymore, which means you can be a felon walking down the street with a gun and I can’t detain you.

Idaho joins eight other states—Alaska, Arizona, Arkansas, Kansas, Maine, Vermont, and West Virginia — in codifying constitutional carry. While the subject continues to evoke discussion and debate, any potential downfalls have yet to manifest.

8 Things To Do Before Getting Your Concealed Carry Permit