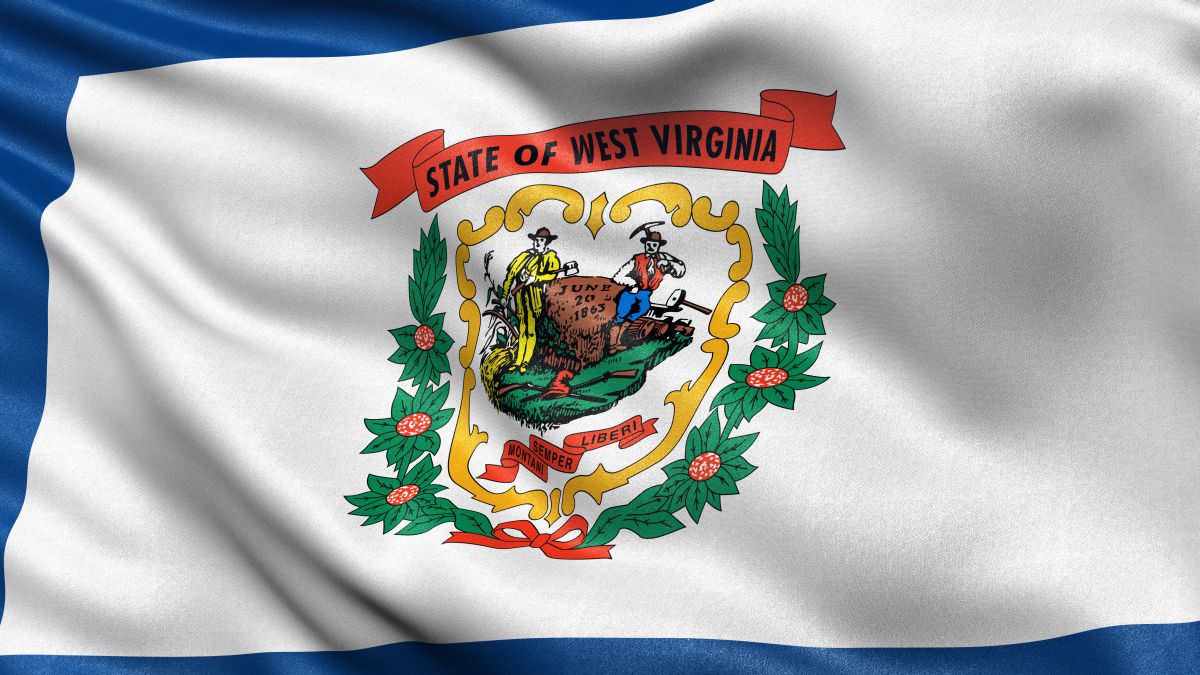 In a widely supported bipartisan vote, the West Virginia House and Senate passed HB 4145, affirming that concealed carry of a hand gun is a constitutional right and doing away with the previously required permit for anyone over the age of 21 and legally allowed to own a firearm. Governor Earl Ray Tomblin had previously vetoed the legislation, as he had with a similar bill in 2015. This time, however, the state legislature was able to channel enough support for an override vote.

West Virginia State Senate President Bill Cole (R-Mercer) was vocal and enthusiastic in his support of the legislation:

“This bill allows West Virginians to protect themselves without the government’s permission. It has been improved from the bill vetoed last year by creating three new criminal offenses. The new felony offenses come with tough penalties for using a concealed deadly weapon during the commission of a crime, and for carrying a concealed firearm if you are not legally permitted to do so. We are also creating an incentive for training courses, which I believe will go a long way to encourage people to be properly trained on the safe use of their weapons.

“I am proud of this version, and I am pleased that today we were able to stand up for the constitutional rights our citizens hold so dear.”

West Virgina is now one of seven states which have ratified constitutional carry, joining Alaska, Wyoming, Arizona, Vermont, Maine and Kansas. The law goes into effect 90 days from the passage date which was February 24th, 2016.