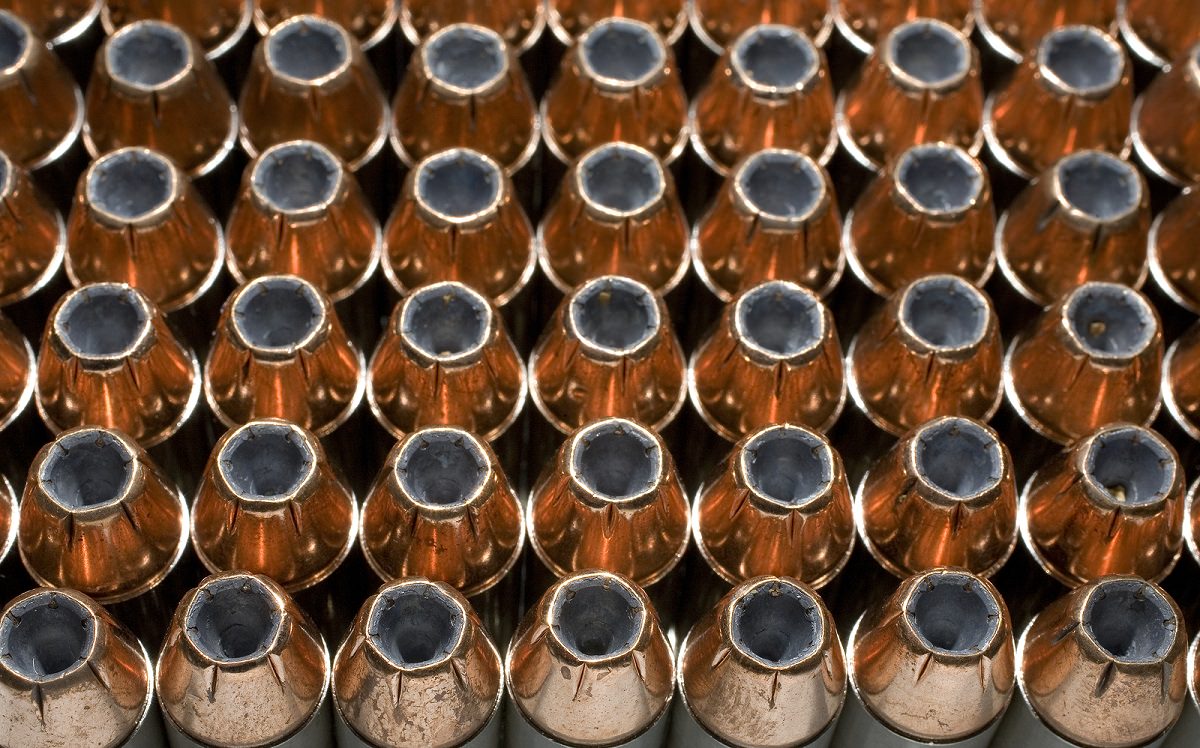 Generally, the best handgun ammo to carry for defensive purposes is jacketed hollow point or JHP rounds. They have the best track record and ballistic performance when it comes to self-defense and law enforcement shootings, which is why most people carry them.

However, what if a person couldn’t get JHP rounds, either due to regulatory prohibition or temporary lack of local supply? Are there other types of handgun rounds that can work in this role that aren’t FMJ? As it happens, there are.

Chances Are You’ll Never Lack For Hollow Point Rounds, But Just In Case…

In the modern era, the likelihood that a person will ever lack for hollow point rounds is slim. They are everywhere; virtually every store that stocks ammunition will have at least some in the most popular calibers.

Furthermore, the advent of online retailers means that you can not only get a box or two of jacketed hollow point rounds, you can get THE box of JHP of your choosing. Expedited shipping can get them to your door in a matter of a few days.

There also aren’t too many jurisdictions that prohibit JHP rounds. In fact, the only state that does so is New Jersey, and they’re only illegal to carry outside the home, with the exception of law enforcement. Inside one’s home or at the range, fair game – it’s just concealed carriers that can’t carry them. Granted, New Jersey makes it difficult for anyone to actually get a permit to carry.

The only reason a person might have to do without JHP rounds, if they don’t live in New Jersey, is if their local brick and mortar stores are sold out and they need some sort of carry ammunition in the meantime that isn’t full metal jacket.

Soft Point Ammo Is Halfway Between JHP and FMJ 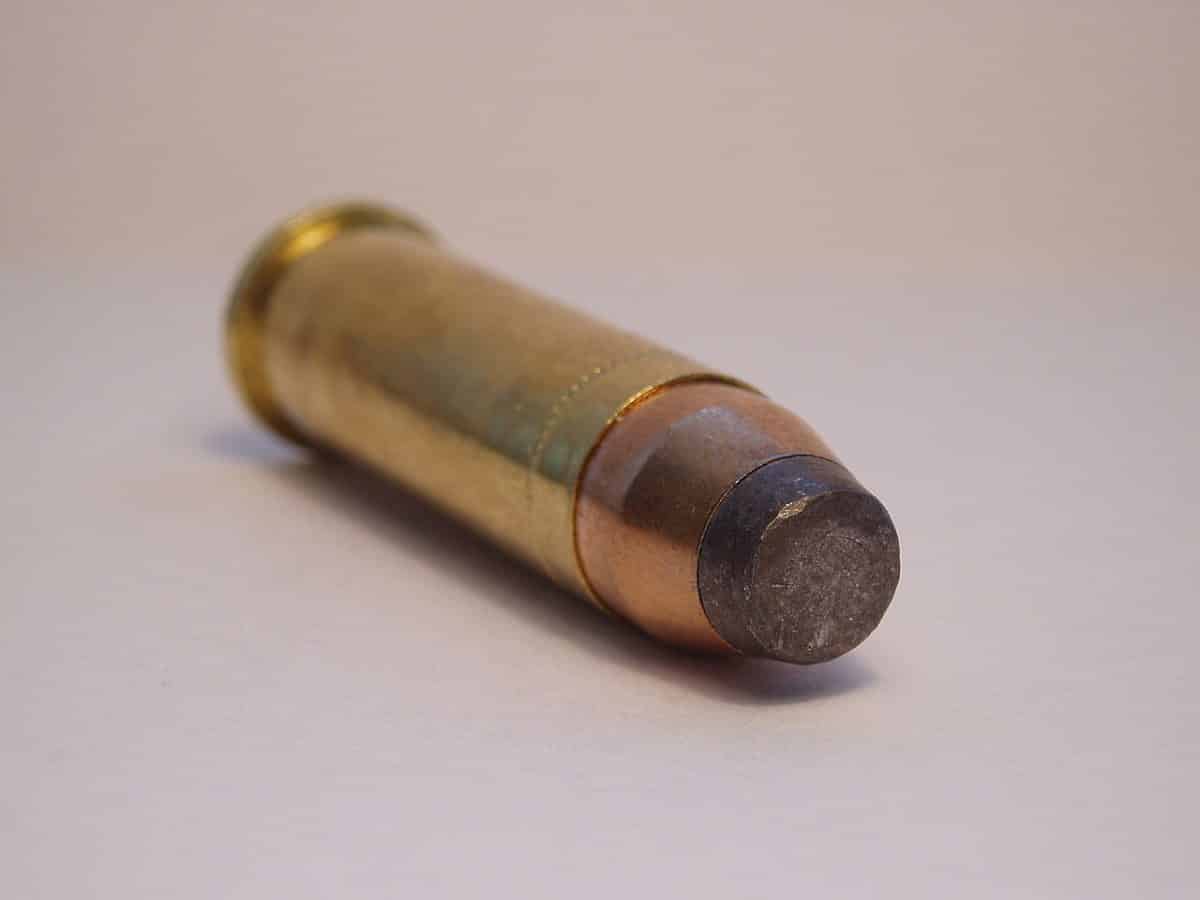 Soft point bullets are a decent alternative, as an effective middle ground between hollowpoints and full metal jacket rounds.

Soft point bullets have only a partial metal jacket, meaning the lead core of the bullet is exposed. The hydraulic pressure of tissues act on the exposed softer metal after impact, just like a hollowpoint, causing expansion.

However, the drawback is that expansion is slower in a soft point and penetration depths are typically greater. While this attribute makes the soft point an very good hunting round (they were THE round for use in lever-action rifles for some time and many still use them for that purpose) they aren’t quite as good a defensive round compared to JHP – though very serviceable.

Semi-Wadcutter Rounds Will Punch A Hole In Something 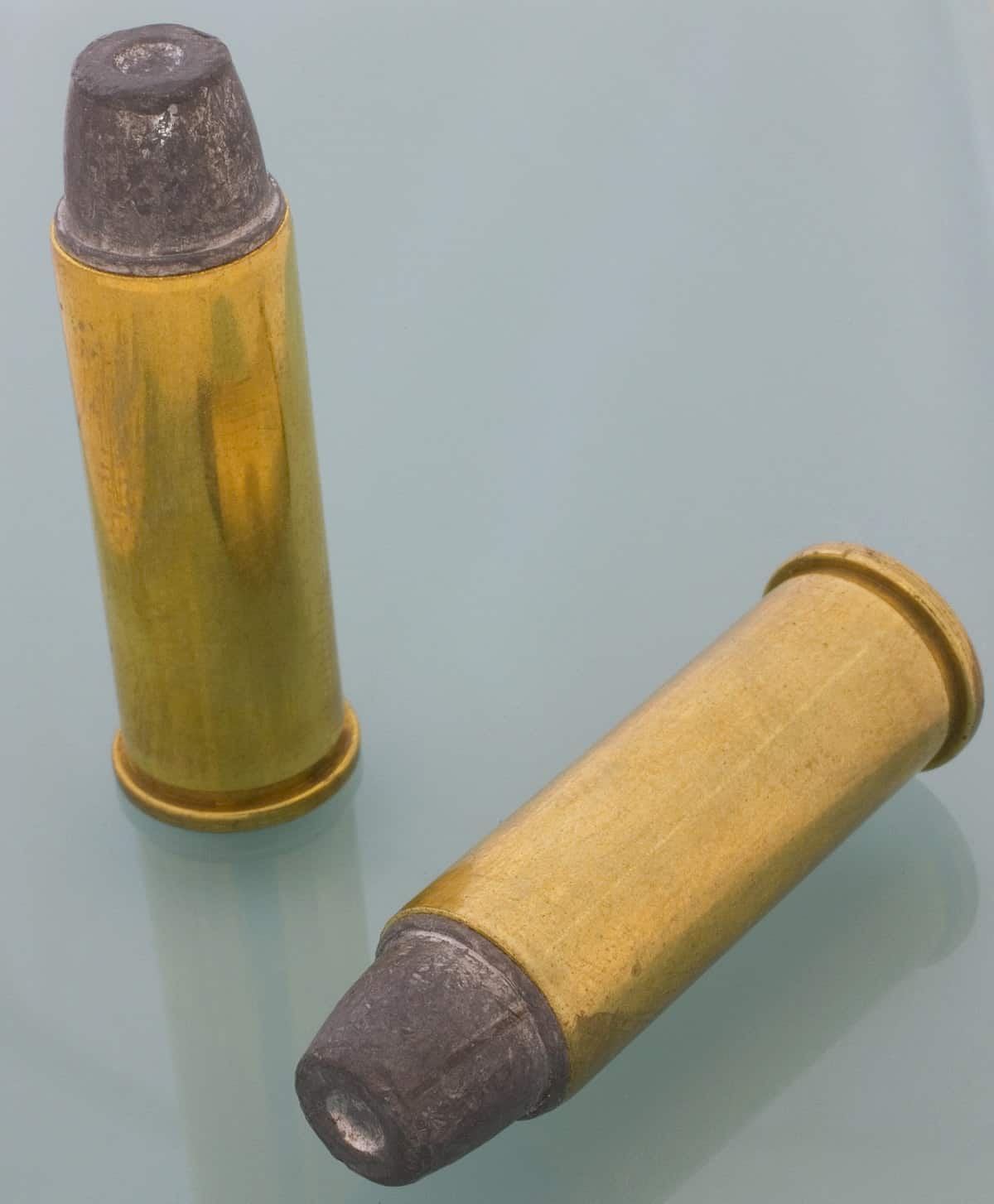 However, semi-wadcutter rounds are somewhat rare for autoloading pistols, as the shape of the SWC does not lend itself well to feeding in many cases. They are available, but aren’t necessarily widespread nor incredibly popular. There may be a few boxes at your local gun store that have been laying there for a few years.

The advantage of SWC rounds – and this is why some handgun hunters swear by them – is the sharp shoulder punches a large hole in the target. Penetration is not as deep as with FMJ rounds, but can be close. However, SWC rounds tend to achieve lower velocities than FMJ and JHP rounds, so overpenetration is not quite as much of a danger as with carrying FMJ rounds. Larger calibers may be better suited for SWC defensive rounds given that characteristic.

Frangible Rounds Do Not Overpenetrate 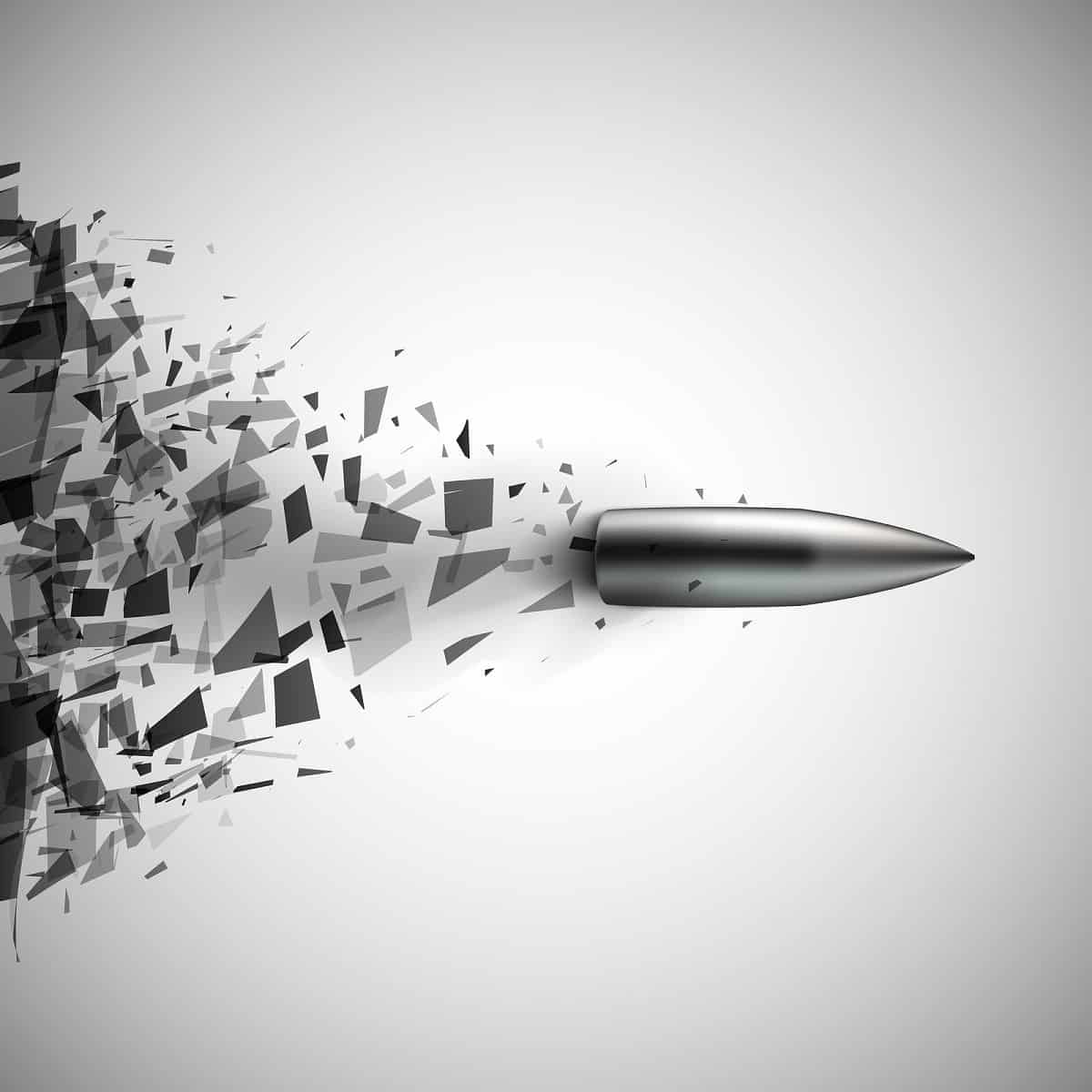 Another potential alternative is frangible rounds. Frangible bullets fragment upon impact, so the target it’s being shot at – obviously – matters.

Why would someone consider frangibles as defense rounds? They penetrate very well, but don’t necessarily overpenetrate. Since they are so much more brittle than typical rounds, collateral damage is less likely than with FMJ rounds. Since they fragment, more vital anatomy can be damaged with one shot, depending on fragmentation.

However, frangibles are very rare indeed. The likelihood that a gun store is going to have them is so remote, it’s basically not worth bringing them up. Very few major ammunition manufacturers even produce them. With that said, if there were some hypothetical situation where a person couldn’t get FMJ rounds but frangible rounds were available…they are a viable alternative.