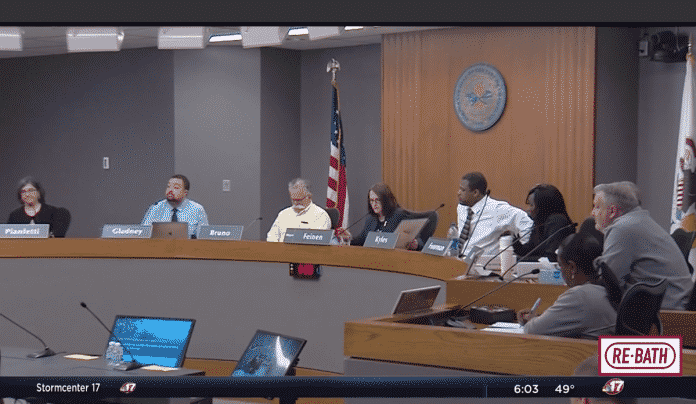 I just so happen to be in Illinois at the moment and saw this story this morning.

Earlier this week, the Mayor of Champaign, IL, issued an Executive Order, which would allow her to ban the sale of guns and ammo. In a statement released by the city, the City Council implemented this emergency order in preparedness to address the CONVID-19 AKA Coronavirus in their community.

You can read the Declaration of Emergency here. It states:

After the declaration of an emergency, the Mayor may in the interest of public safety and welfare make any or all of the following orders and provide the following direction:

(6) Order the discontinuance of selling, distributing, dispensing or giving away of explosives or explosive agents, firearms or ammunition of any character whatsoever;

After getting picked up by multiple news outlets, the city issued the following statement.

This statement is in response to several false claims circulating online. To be clear, there is currently no firearm ban and no intent to seize property or close businesses. 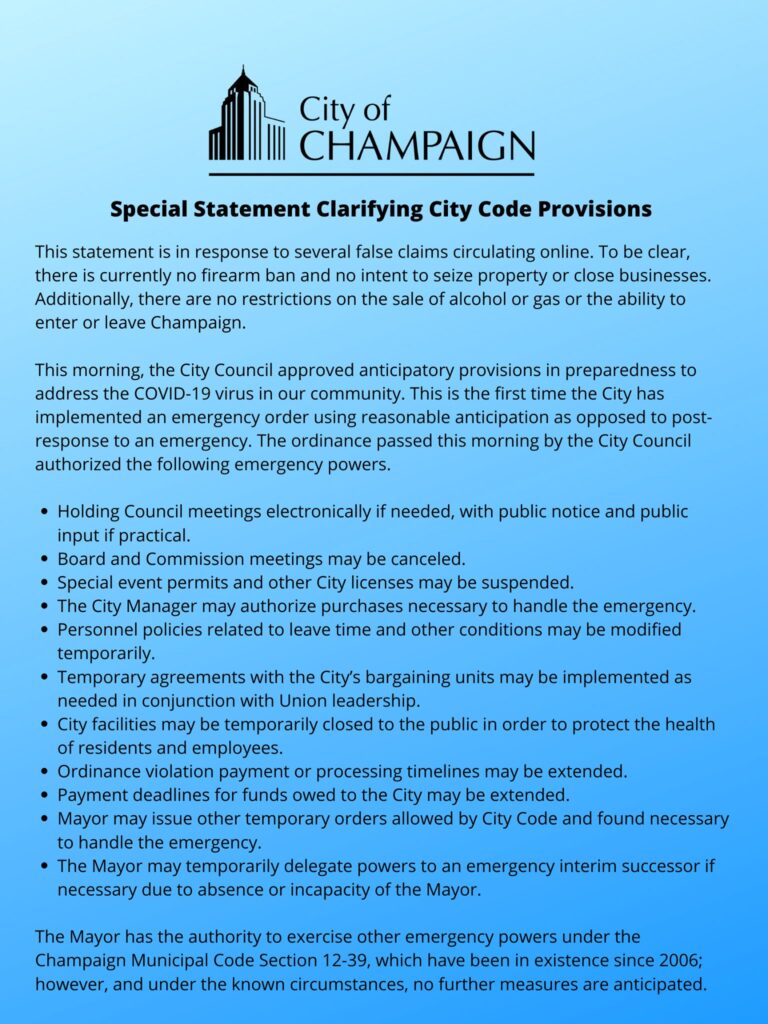 While their statement is true, that there is no current ban. It does clearly state that they could put the ban in place along with other restrictions listed in the Declaration of Emergency. Pretty scary when you think about it.