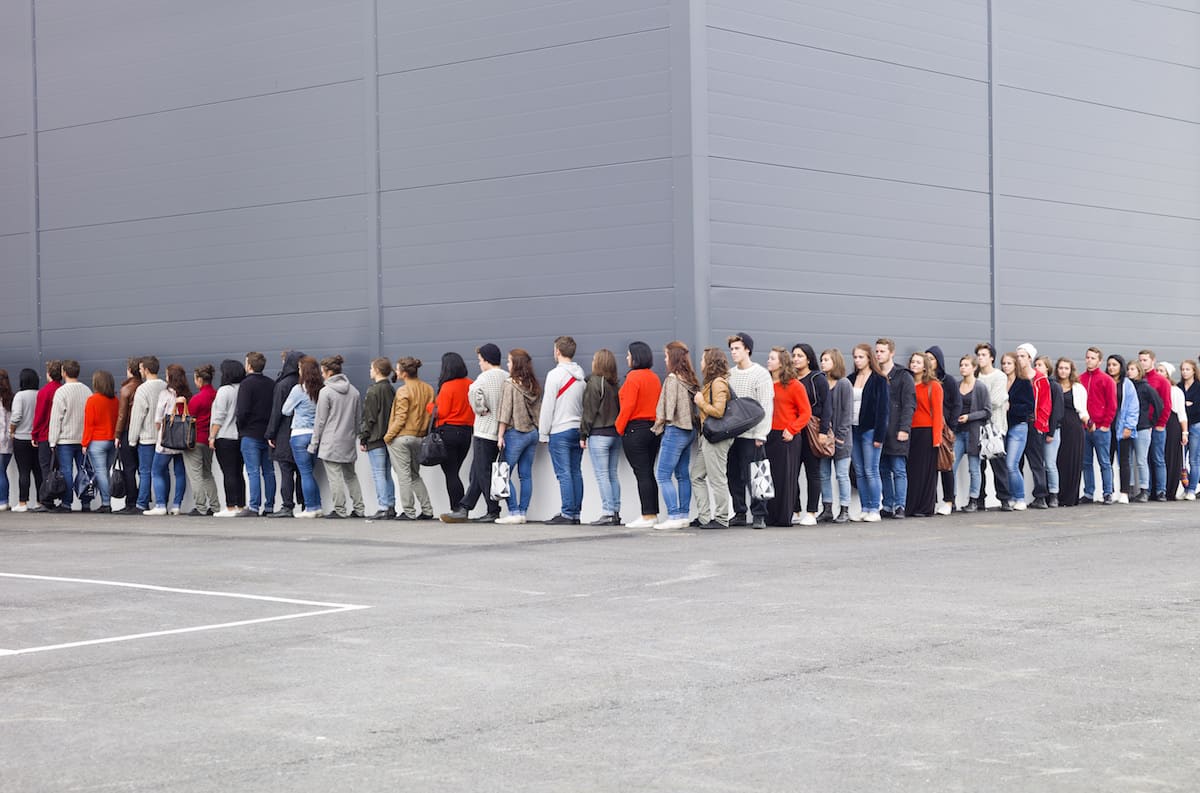 The sheriff’s department in Haywood County, North Carolina is having a busy spring due to a surge in applications for concealed carry permits and the growing wait times for them.

On December 1, 2015, new legislation took effect which expanded the background checks which accompany a CCW permit application. The law now requires mental health checks from every county in the state in which the applicant has lived. This goes a step beyond the background checks via the NICS system required by federal law.

Haywood County has felt the full impact of these changes, according to Donna Hanson, the Sheriff’s Department employee who process CCW and pistol purchase permits.  She notes that the delays are statewide:

“It is so busy that my appointments are pushing to the end of June. The sheriff wants the community to know we are working on it. This backlog is happening state wide, too. Some of the counties I’ve talked to are pushing Labor Day [until they can take new carry and conceal appointments]. You used to be able to get an appointment within two weeks.”

According to Hanson, the delays are caused by the new background checks, which require additional processing. This has slowed the process for both CCW permits and the pistol purchase permits required b y state law before a handgun can be sold.

“We used to be able to do it [pistol purchase permits] in literally 5 to 15 minutes, but now it can take two, three or four days because there is a more thorough background investigation from the mental health side that goes through the Clerk of Superior Court’s office.”

North Carolina is a shall-issue state, with a relatively large number of CCW license holders.