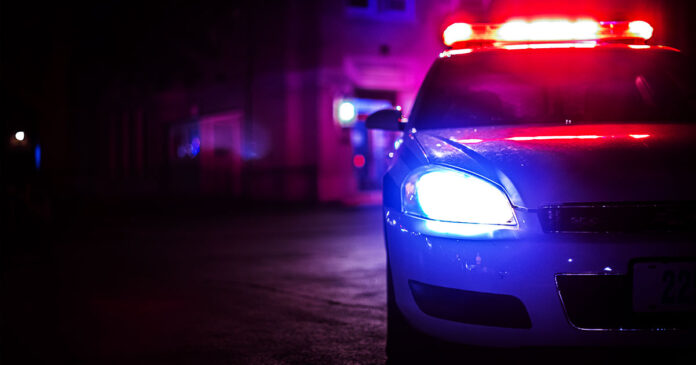 The South Carolina coroner’s office identified Damion Quintel Henderson, 29, as the man shot and killed by a resident after he broke into a home.

Henderson had brandished a handgun after he broke through the home’s back door and got into a confrontation with the occupants.

One of them then shot Henderson in the neck, where he would succumb to his injury at the hospital. None of the residents were injured.

A man breaking into a home and brandishing a weapon against multiple occupants is an obvious indication of an imminent threat, and this shooting seems justifiable.

This situation is also an example of why having quick access to your firearm when needed is very important. How do you secure a gun but still have quick access to it? That plays a case-by-case role. Do you have children in the house or someone else you don’t want to access your gun? Or do you live at home alone? Gun security plays a fundamental role in safety, but it is, too, ideal to have a firearm that you do not need to fumble with keys or complicated codes to get to swiftly.

As the investigation remains ongoing, situational awareness is a constant factor in making sure you are ready to handle an imminent danger.