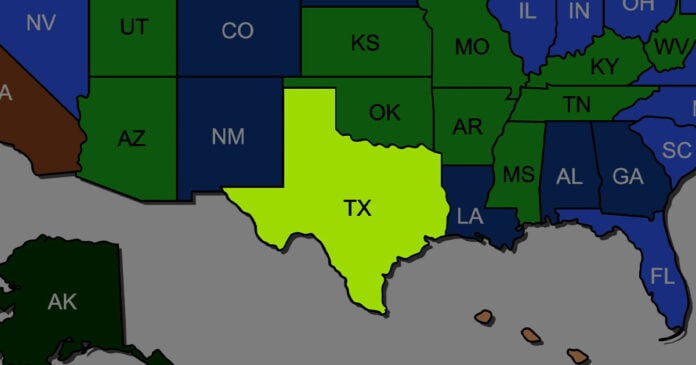 So what does this mean for Texans? If you are 21-years-old or older, can legally possess a firearm and “have not been convicted within the past five years of misdemeanor bodily assault causing injury, deadly conduct, terroristic threat, or disorderly conduct (display or discharge) of a firearm,” then you are allowed to carry a concealed firearm without a Texas Handgun License.

But I still highly recommend getting a concealed carry permit to have reciprocity with other states. You should also be going out and getting trained. Just because you can carry without a permit doesn’t mean you shouldn’t be training how to use and carry that firearm properly.

Texas just became a more “tactical” state. Passing constitutional carry is one of the most “tactical” things a state legislature can do, IMHO.