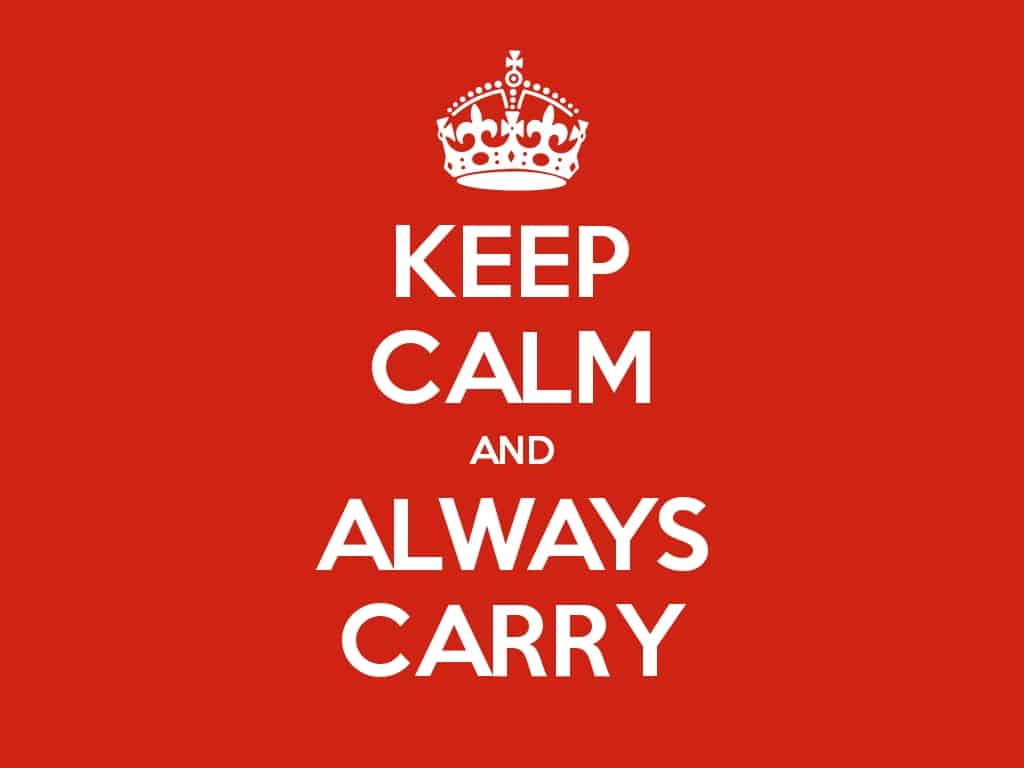 Back in the halcyon days of the last century when I was young and brash, I got into my one and only fist fight, and it was because of a parking space. I was living in Queens, New York, and had found a parking space on Queens Boulevard, near 76th Road. Even though this happened over 30 years ago, I still remember a lot of the details, and one, in particular, stands out – the parking spot was right in front of a funeral parlor.

As I signaled and pulled past the spot and prepared to back into the space, a person pulled up directly behind me and started honking his horn. I gestured for him to move around me, but he just kept honking. At that point, the anger and frustration inside me reached a boiling point, and instead of just pulling away, I got out of my car. So did he and our yelling soon turned into a full-on brawl, with him grabbing me around the neck and me grabbing him around the waist. Some bystanders from the funeral parlor stepped in and broke us up, and at that point, I decided I didn’t really want the parking spot anyway, so I got back in my car and drove off, minus one parking spot and with some unwanted bruises, mostly to my immature ego.

Fast forward 32 years, and I’m living in Texas, and a concealed carry permit holder. I’ve been carrying in Texas since 2005. Since that unfortunate fist fight, I’ve slowly learned to control my anger and actually not to get angry in the first place. I believe that carrying a concealed handgun has actually helped to make me a calmer person.

In his book “The Law of the Garbage Truck“, David Pollay tells a story about a taxi driver in New York who taught him an important lesson. The taxi driver slammed on his brakes to avoid hitting a car that pulled out of a parking space without warning. The driver of the other car started screaming and making obscene gestures at the cab driver, who just smiled and waved at the guy. The cab driver explained why he let the other guy go without reciprocating or escalating the issue:

“Many people are like garbage trucks. They run around full of garbage, full of frustration, full of anger, and full of disappointment. As their garbage piles up, they look for a place to dump it. And if you let them, they’ll dump it on you. So when someone wants to dump on you, don’t take it personally. Just smile, wave, wish them well, and move on. Believe me. You’ll be happier.”

We who have decided to take responsibility for our safety and the safety of our loved ones must also learn to let garbage trucks pass us by. If someone insults us, we let it go. If someone makes a suggestive remark about our wife or girlfriend, we ignore it. Anger management and non-violent dispute resolution are more than buzz words to us, they have to be a way of life, a commitment to de-escalating conflicts and avoiding them at all costs.

Unless we’re sworn peace officers, we have no responsibility to insert ourselves into a situation. Our best action is to be safe and be a good witness. We’re not obligated to engage bad guys or right the many wrongs that cross our path each and every day.

Avoiding conflict is as important a responsibility as carrying a gun, and I’d argue it’s even more important. Just because the law says I can legally shoot someone doesn’t mean I have to shoot them. The gun on my hip is the last resort when I have no other options. If I can retreat safely and avoid a confrontation, I will do so. If I am backed up against a wall and am in fear for my life, I will defend myself up to and including deadly force.

On her website corneredcat.com, firearms trainer Kathy Jackson talks about what a cat does when it feels threatened.

“…she gets away from the danger as quickly as she can. She doesn’t care what damage she inflicts on her way to safety, but she’s not interested in fighting for fighting’s sake. She does only as much as she needs to do in order to escape. She doesn’t deal in revenge. If she feels threatened, she simply leaves. Efficiently.”

Wayne Dyer was an American philosopher, self-help author, and a motivational speaker. His first book, Your Erroneous Zones, is one of the best-selling books of all time, with an estimated 35 million copies sold to date. He said:

“Conflict cannot survive without your participation.”

I think about that funeral parlor from long ago whenever someone cuts me off in traffic or is rude to me during the day. My ego and my anger back then could have ended up killing me or another person. Carrying a concealed handgun is not what’s going to make you a calm person, but thinking about that awesome responsibility can help.

“The best fight is the one you’re not in.”

Being passive and avoiding a fight is not a sign of weakness. It’s an effective way of staying safe. And being able to step away from conflict is a sure-fire way of living another day.

I took the same journey after I started carrying.

Every hour makes simply from $140 to $155 simply by performing from home employing a desktop computer or portable computer and simply work for three to four hrs each day as i happened last four weeks $15862 from this. I am a full time college student and just working on this for 2 to 3 hrs a day. Every person can now get extra cash online by just Check Web link by clicking on my name.

Easier said than done… takes a LOT of self-discipline, and should be taught as a part of any (sadly) required concealed-carry training. Situational awareness? Yes, but, just like being in any building, continually plan your “escape route” if needed!

I had martial arts training as a teenager that I believe helped set the psychological foundation for my later years as a concealed carry person. Highly recommend everyone take a self defense course that addresses the mind set and conflict avoidance too, as opposed to just how to hit, kick, or throw someone. Concealed carry isn’t just a permit… it’s a way of life.