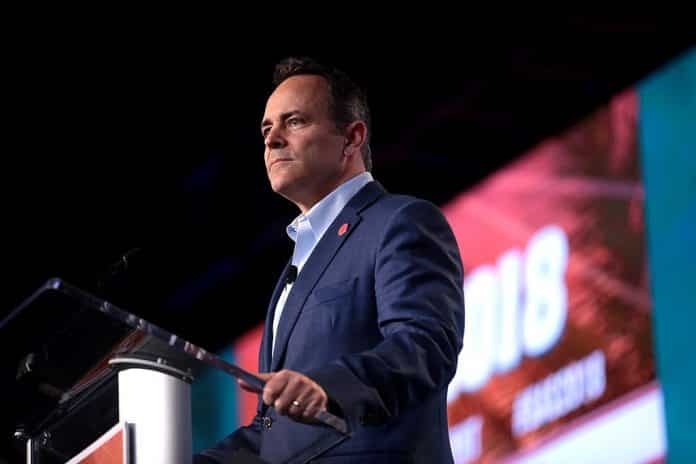 To view the full bill, click here. The summary of SB 150 states:

We’ve been asked by a few users if this law is in effect or not. The answer is, not yet. Constitutional Carry will go into effect in Kentucky on July 1, 2019. We will also update our Concealed Carry Maps at that time.

I called the Kentucky State Police CCDW division and confirmed that they will still be issuing CCDW licenses after Constitutional Carry goes into effect. For more information on obtaining a Kentucky CCDW license, visit our Kentucky Concealed Carry page.

Although you won’t need one to carry concealed in Kentucky, it is still beneficial for those that want to travel to other states that have reciprocity or honor a Kentucky CCDW license.

And if you decide to start carrying concealed now that you won’t need a permit, we cannot stress enough that you should still seek training. A concealed carry class will still benefit those that don’t plan on applying for a license. Most concealed carry classes don’t teach you how to shoot. What they do teach are the laws in that state, where you can and cannot carry and how to be a responsibly armed citizen.