What Kind of Magazines Should I Buy? Some Considerations

We were all new shooters once, and I hope most of us can recall how overwhelming it all seemed at first. There’s a lot to absorb: caliber, make, model, action—what is a rolling block, anyway?–and a host of other details.  With all of this data flooding it, it’s easy for a few things to slip through the cracks. 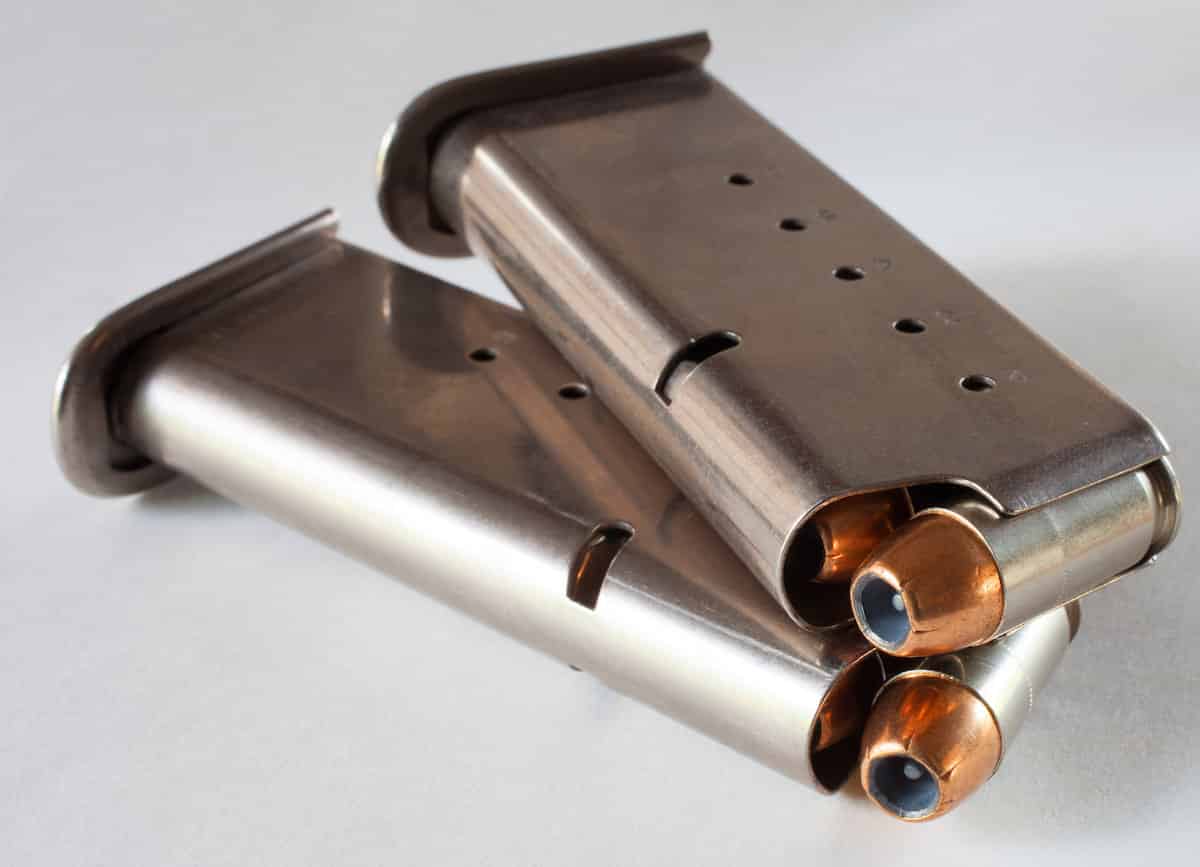 I’ve noticed that handgun magazines top the list of things overlooked by both new and experienced shooters. Guns are fun, ammo goes bang, but it’s relatively less common to witness someone showing off their high end magazines. And while I get it, in a way it’s a shame; the attitude it fosters doesn’t do us any favors. The magazine is half of the weapon system, it’s the core of reliability and function, and it shouldn’t be neglected.

So how do you go about assembling your magazine collection? While there are a number of approaches, I can tell you what works for me. It’s a system I’ve developed, albeit haphazardly, over the last few years. I group magazines into three categories:

I recommend having at least 5 carry mags in rotation for those of you who CCW (competition shooters generally need more), and carrying at least one spare magazine with you. I would also suggest adding range mags as you can afford them, and putting less thought into the beaters. Those have a tendency to show up on their own over time.

I strongly encourage you to keep your collection organized—I’ve found those odd shoe organizer hanging bags to work well with a little creative modification. If you’re using the system outlined above, clearly mark magazines by category. Trust me, getting a beater mixed in with your carry mags could have disastrous results.

A final thought about maintenance. We all understand the importance of cleaning our firearms, but many folks overlook their magazines. They need love, too, and keeping them well oiled and happy with  extend service life and keep them working well.

Good News: Gun Ownership and CCP’s Up among Women and Minorities

Good News: Gun Ownership and CCP’s Up among Women and Minorities