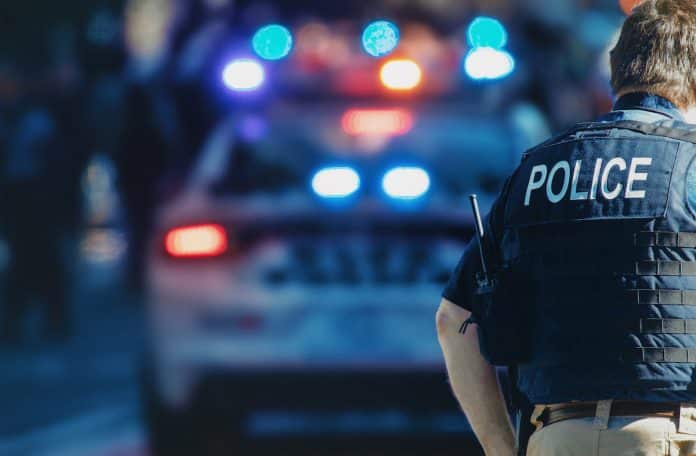 A bit before 7:00 a.m. this morning a 33-year-old truck driver from Durham, NC entered a Pilot Truck Stop and began a knife attack. When it was over, three Pilot employees were dead and once store customer was hospitalized in unknown condition. All four victims were female. Any possible motive and whether the attacker might have known any of the victims was unknown.

According to Knox News, Knox County Sheriff’s deputies arrived on the scene within two minutes after the attack was reported. They found the stabbing victims both inside and outside the store. The attacker was confronted in the parking lot and shot by one of the deputies after he failed to drop his knife.

The two minute response time from the officers was lightning fast. It’s hard to imagine they could have gotten there any quicker unless they were literally driving past the location. Nevertheless, look how much suffering one crazy man could do in that short amount of time.

And he wasn’t using a gun to do it. This is yet further evidence that gun control and even worse gun-free zones do not make businesses safer, they can actually make them deadly. As of 2010 at least, Pilot had a policy of not allowing employees to keep firearms in their vehicles parked on company property. One would have to assume that they also wouldn’t be allowed to carry them on their person during work hours.

If that policy is still current, it potentially left everyone in that store defenseless against this attacker. Even with a response time by officers of only two minutes, the fastest way to have stopped this attack would have been a good guy or gal with a gun.

I couldn’t determine if Pilot posts their locations as gun-free zones for their customers.

The lesson is simple. Attackers determine the time and place of their crimes. Carry everywhere and as often as you legally can. Don’t be lazy with this because you are just going to make a quick trip to the store.