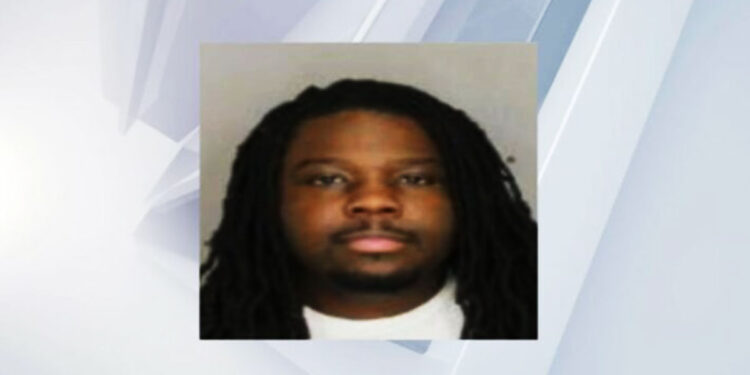 ALBANY, NEW YORK — A man from Florida was traveling through Albany and had to get on a plane. He went up to the Southwest counter to check his bag and declare his firearm, exactly what a lawful gun owner should be doing. Officers came down to check the gun and his permit, and that’s where the trouble began.

Albany County Sheriff Craig Apple, who was recently our guest on CCX2, told reporters that his officers go to the counter anytime a firearm is checked to ensure its legality in New York. With handguns, you are required to possess a New York State Pistol Permit, as the state does not have reciprocity with any other states.

The man, in this case, did not have a permit and was placed under arrest.
He was charged with fourth-degree criminal possession of a weapon, which is a misdemeanor. Ridley was released on an appearance ticket and is set to appear in Colonie Town Court on June 8 at 6 p.m.

Hopefully, the charges for this man will be dropped and he can move along with his otherwise law-abiding self.

Too little information, doesn’t add up.

Was he in the airport because he had just gotten off another airplane, collected his checked bag with a gun in it and then tried to board another flight? If it was a through connection, your bags are transferred automatically so he wouldn’t have collected his bag.

Was he was already in New York in posession of a unregisted handgun? That is a felony not a misdemeaner. Something missing.

I believe he may be protected by the law protecting citizens while travelling interstate with firearms.
https://www.law.cornell.edu/uscode/text/18/926A