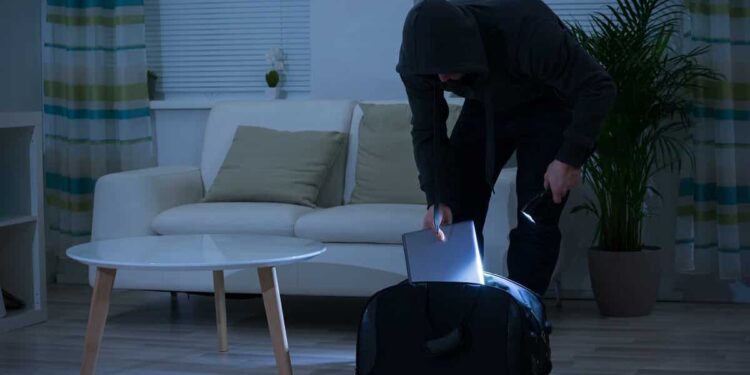 The question of whether lethal force can be used to defend one’s (or someone else’s) property is both philosophical and legal. Some ponder if it’s morally right to do so and then there are legal ramifications. Use of force laws vary by state and so does how police, prosecuting attorneys and judges interpret those statutes.

Bear in mind that this isn’t legal advice, so be sure to talk to a licensed, practicing attorney in your area if you need any. 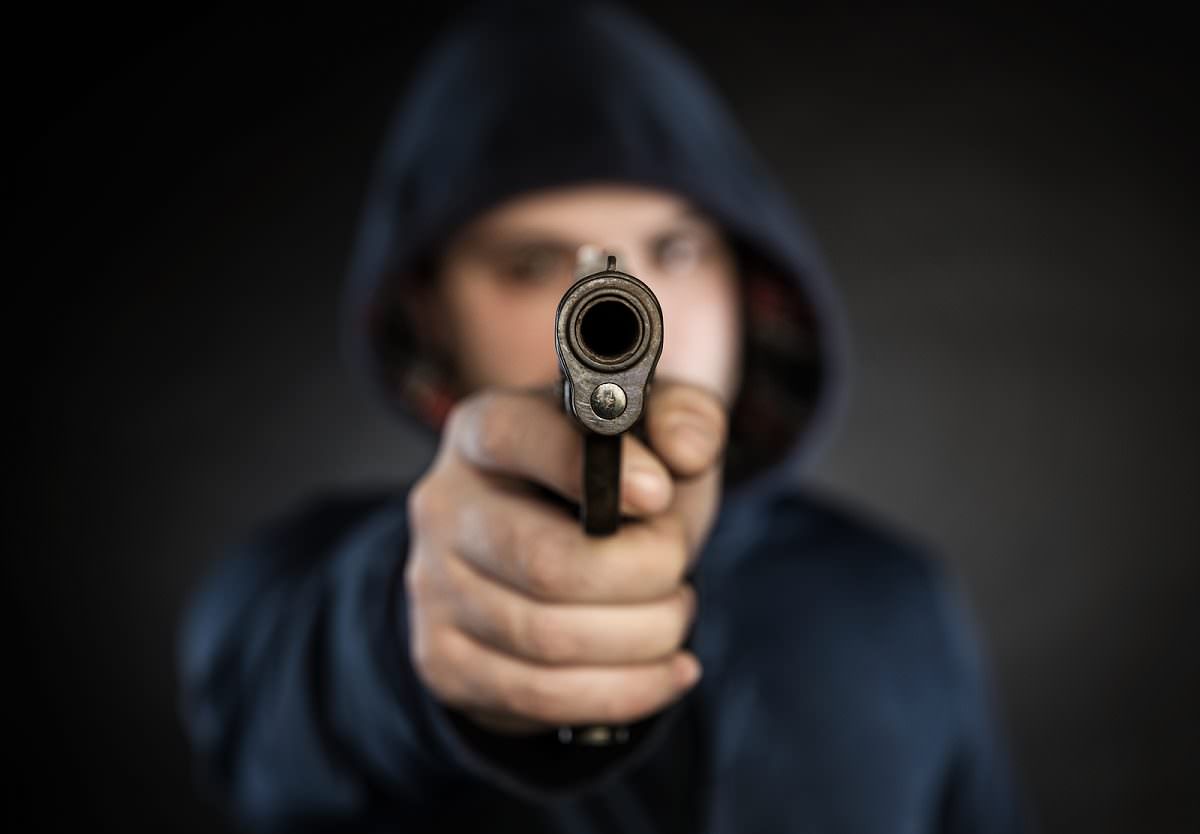 Most states have a definition at law for what constitutes a justifiable use of lethal force. The usual standard is that the person using lethal force has to have a reasonable expectation of either death or grave injury to themselves or someone else if they didn’t act. That doesn’t include property – life or limb or else it isn’t legal.

The precise law varies by state. Bear in mind that homicide (i.e., killing a person) is never legal, but merely excusable, meaning that a person won’t be prosecuted if certain conditions are met.

Philosophically, this is a good topic to ponder. Would you shoot a person attempting to steal your car from your driveway? What about a burglar attempting to steal a television set? What if you arrive home to find a thief escaping? Do you draw and fire in these situations, or just call the police? 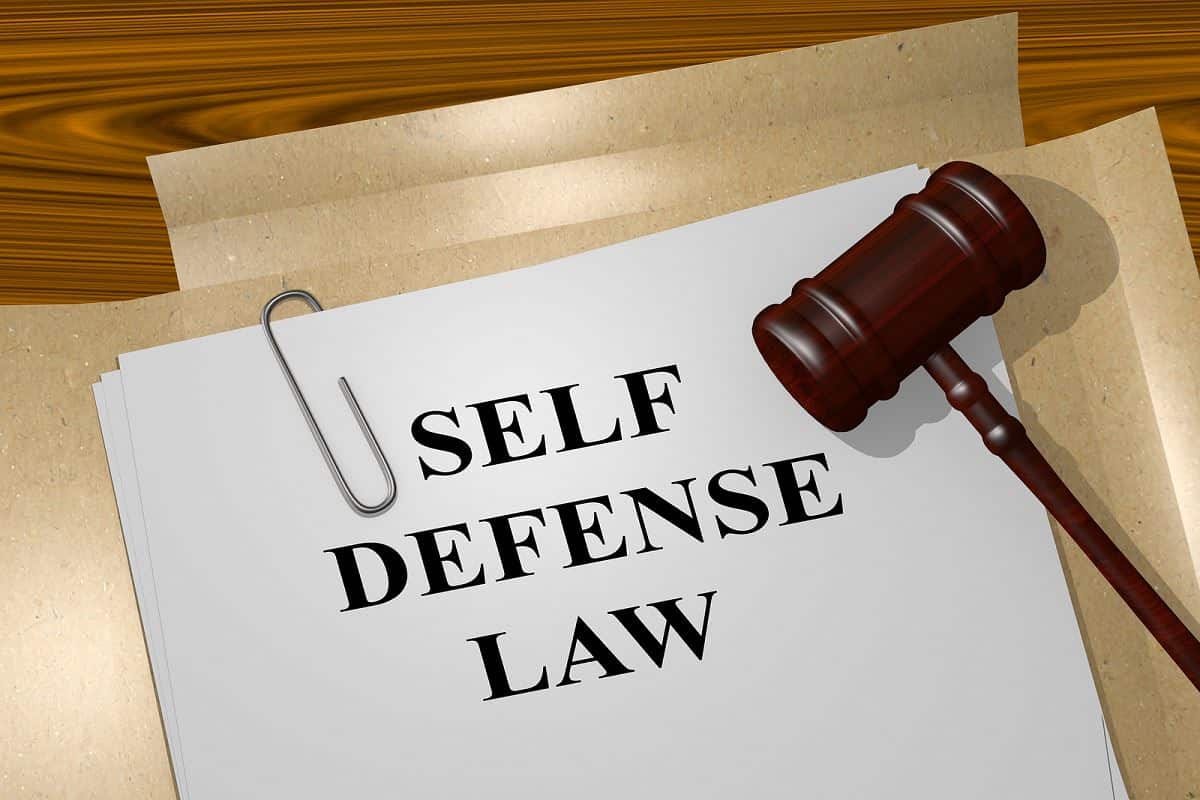 Self-defense law varies between the states, and they aren’t always clear. Some allow use of lethal force in defense of property in certain instances.

For instance, Washington state law defines a justifiable homicide as being when lethal force is used “in defense of the slayer (or other persons)…when there is reasonable ground to apprehend a design on the part of the person slain to commit a felony or to do some great personal injury to the slayer or to any such person, and there is imminent danger of such design being accomplished.”

In other words, lethal force is authorized to put a stop to felony being committed by the person slain. In other words, conceivably it’s justified to stop a bank robbery or car theft, but not necessarily someone stealing a bicycle.

Likewise, self-defense laws in Texas likewise allow for the use of lethal force to halt a “robbery, or aggravated robbery” provided the person applying said force is either in their home or place of business or otherwise where they have a right to be, but also explicitly allows for use of lethal force to protect property under certain circumstances, such as if lethal force would otherwise be warranted, if there was no other way to recover said property or if not doing so would result in death or great bodily harm. If, within reason and with authorization of sorts to do so, a person can also use deadly force to defend property of a third party.

Other states have similar laws. However, not all do; Massachusetts, however, only allows for use of lethal force if one has a reasonable belief that loss of life or limb is imminent and there is no alternative. That state does have a “Castle Doctrine,” meaning that there is no duty to retreat in one’s dwelling.

So, not all states allow use of lethal force in defense of property as a legal matter. Therefore, it behooves one to be aware of the pertinent laws where they live.

Gray Areas: What The Law Says Versus What Actually Happens 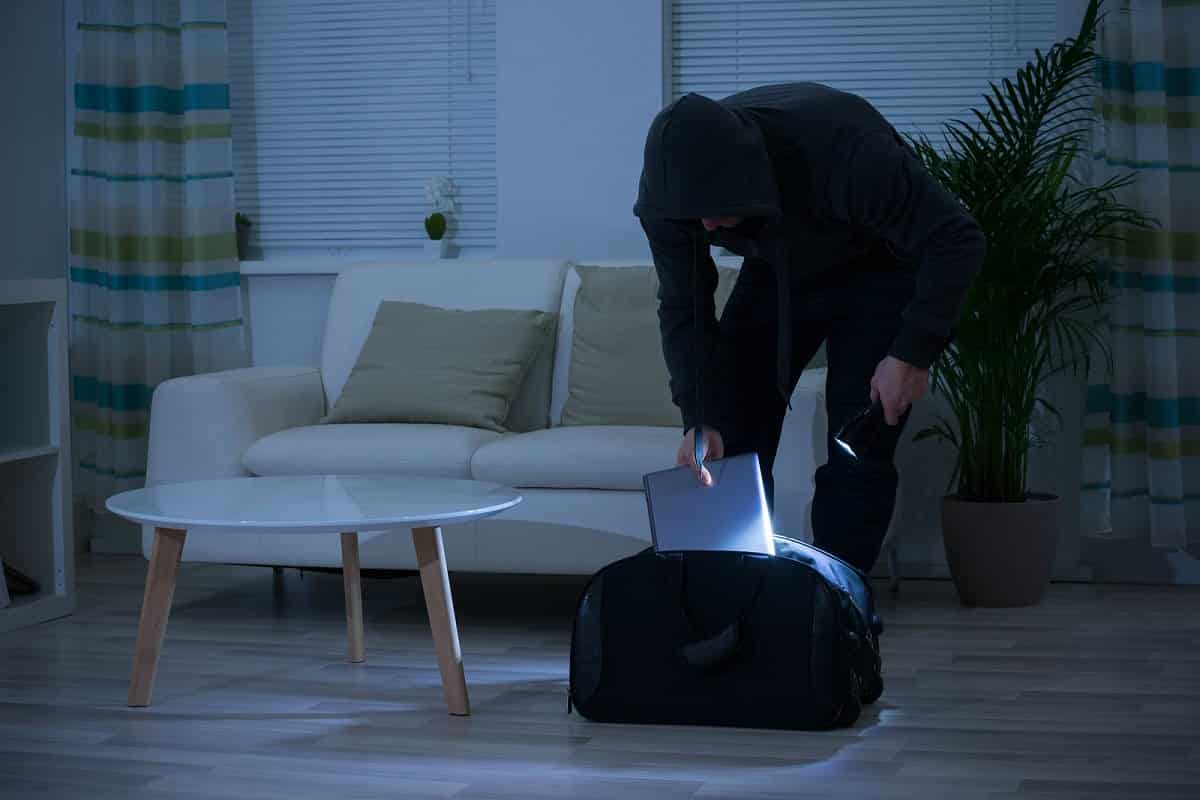 There’s a difference between what the laws say and what will actually happen after a defensive shooting.

For instance, Washington state is mentioned above. Just recently (late May 2016) there was a case in Spokane, Wash., where a bank robber was shot whilst attempting, well, a bank robbery. Later he called his mom and asked how to treat a bullet wound; she called the cops and turned him in. Going by what the law says, the shooter was justified – and he wasn’t charged.

However, in that same city, there was an incident in 2012 where one Gail Gerlach shot and killed a young man trying to steal his vehicle, which contained all his work tools as Gerlach was a contractor. Car theft is certainly a felony in Washington state and the boy wasn’t speeding away on the street; the incident occurred in Gerlach’s driveway. Gerlach spent a year fighting the charges, amassing legal debts in excess of $300,000.

The aforementioned Texas law was in play in the case of Joe Horn, who shot two burglars who were robbing his neighbor’s home. Horn was cleared of any wrongdoing.

Montana has a similar self-defense law to Washington state. However, one Marcus Kaarma was convicted of murder in 2015 for shooting an exchange student in April 2014. Kaarma’s garage had been invaded several times and some items taken – though he never closed his garage – so he installed motion detectors and began waiting up at night with his shotgun to see if they tripped, boasting of it to neighbors. One night, the motion detector tripped, he went to his garage – which was still left open, with items sitting in plain sight – and fired four times with his shotgun, killing 17-year old Diren Dede. It was ruled that he had actually baited for intruders in retaliation for earlier burglaries, and since Dede wasn’t found to be committing a forcible felony, he failed to meet the standards set by Montana law. Kaarma was sentenced to 70 years.

By contrast, Trevon Johnson was shot and killed in March, 2016, in Miami, Fla. Johnson had broken into a house, ostensibly to commit burglary and tripped the home’s alarm. The homeowner and police were notified of the alarm. As she arrived home, found Johnson fleeing through a door. She drew and fired. Johnson died of his wounds, and no charges have been filed.

There are many other incidents of that same type; some have resulted in prosecution of the shooter, some resulting in prison sentences and others not.

As a result, it could safely be said that while some state laws allow for lethal force in defense of mere property, doing so may leave one more vulnerable to liability than when one’s life is clearly being threatened.