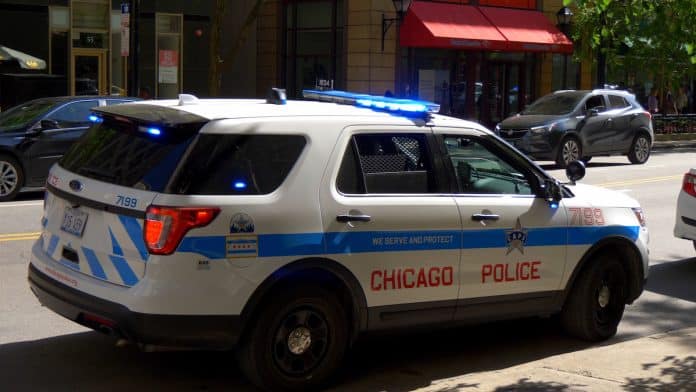 Chicago, as well as many large cities, can be dangerous places right now. A 24-year-old man sitting in a parked car about 2:00 in the afternoon last month was approached by an armed man who shot him in the right shoulder. The victim drew his own gun and returned fire, shooting the attacker in the torso.

Both were taken to the hospital in serious condition.

A few things to think about here. How fast can you draw your gun from a seated position in a vehicle? This is something best practiced dry fire, of course, but something most of us ever try, let alone spend serious time getting proficient at it.

Realize and decide in advance as best as you can that just because you’ve been shot or otherwise hurt does not mean that you are out of the fight. Resolve never to quit until the threat has been stopped.

And of course, carry your gun wherever and whenever you legally can. We don’t get to pick the time of the attack against us. Something tells me, though, that this might not have been a random attack, but then again, this is Chicago.