by Michael Jenkins
in Articles
5 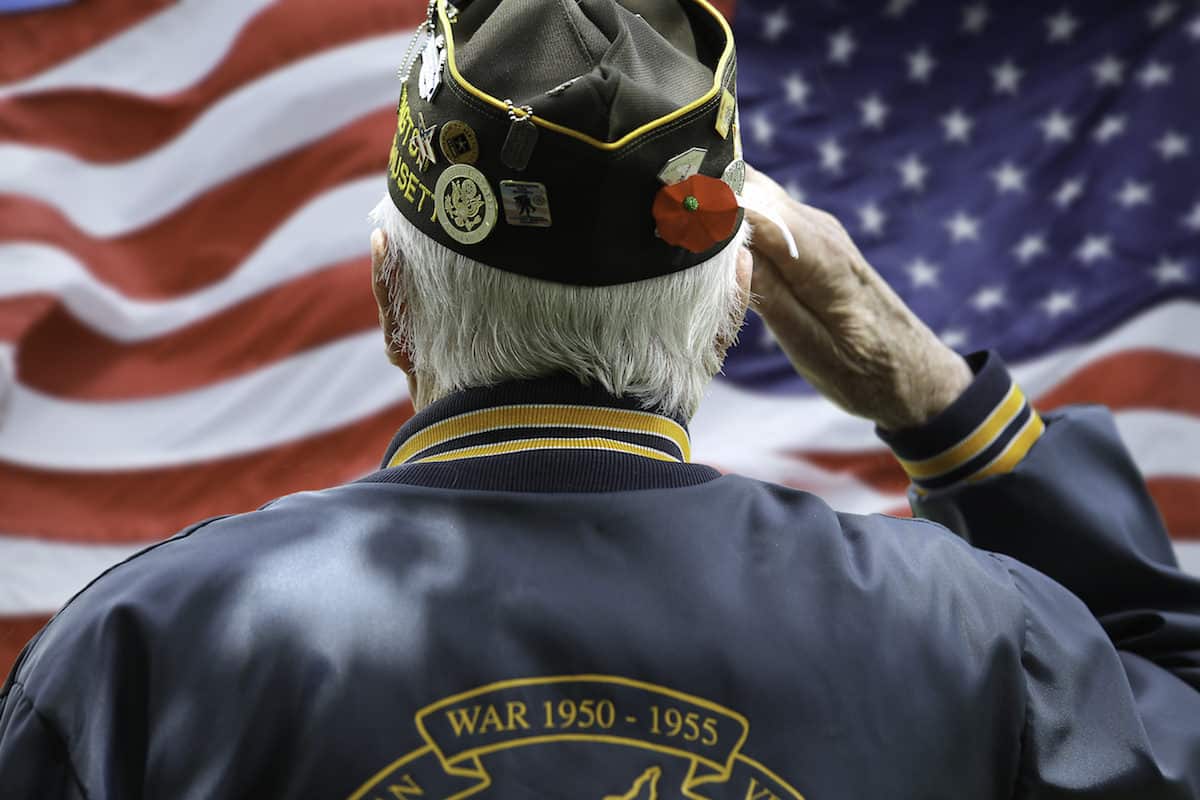 A bill before the Louisiana House of Representatives would remove all fees for concealed carry permits  for veterans of the US Military and other uniformed services. The bill, HB 304, has passed both the state House and Senate and has been sent to the governor for final approval.

Authored by Rep. Tanner Magee of Houma, LA, the new law would, if passed, wave the current fees of $125 for a five-year CCW permit, and $500 for a lifetime permit. Currently, veterans are offered a 50% discount on both application fees. HB 304 defines a veteran as “any honorably discharged veteran few the armed forces of the United States, including reserve components of the armed forces, the Army National Guard, the US Public Health Service Commissioned Corps, and any other category designated by the president in a time of war or emergency.” Those currently on active duty in the armed forces or similar uniformed service will continue to receive permits at half the normal cost.

According to the U.S. Department of Veterans Affairs, Louisiana is home to over 330,000 Veterans, the majority of whom served in wartime.

HB 308 met with near-unanimous approval in the state legislature, passing the Louisiana House 96-0 and the Senate 37-1.  While the governor’s office has yet to make a response, the bill is expected to receive his signature. One should note that current governor John Bel Edwards is a veteran of the United States Army.