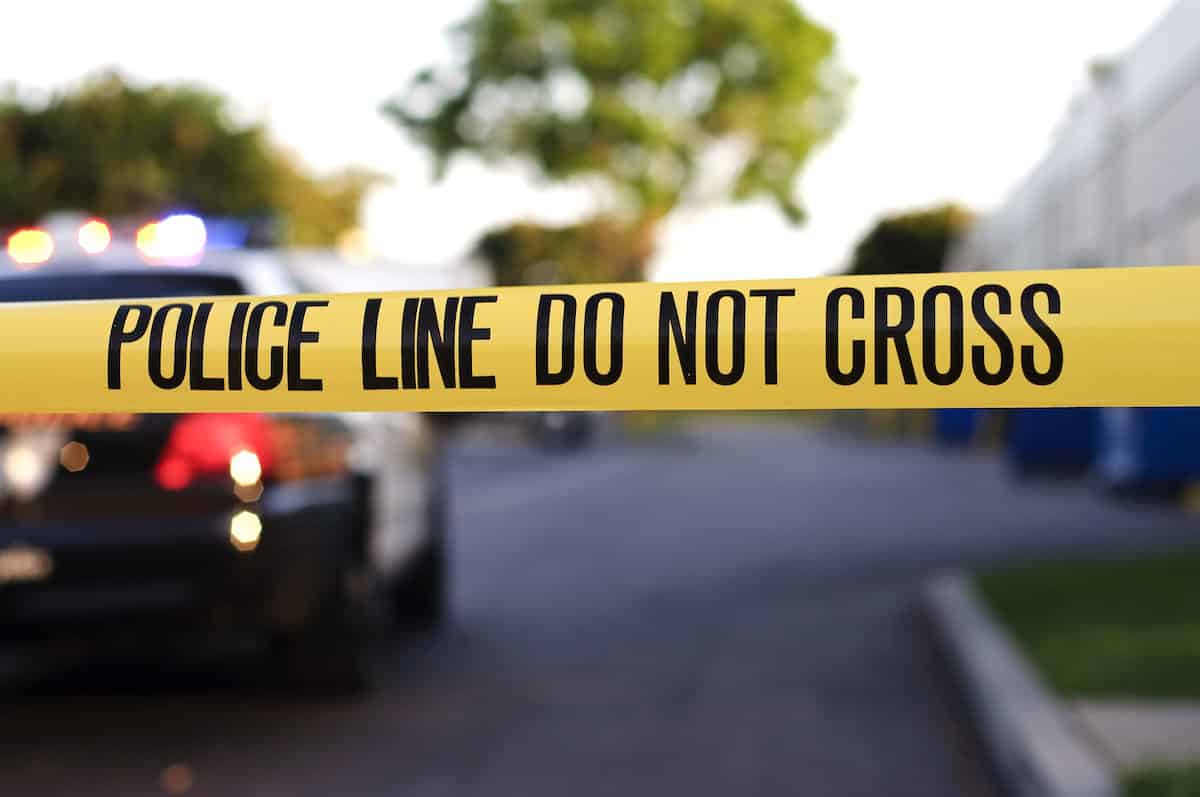 In the CCW community, we spend a lot of time training, preparing, and discussing a potential self-defense shooting and the moments leading up to it. All of this is a good thing, preparing us to deal with a horrific moment as best we may and minimize harm or danger to the innocent. However, in the detailed discussion of tactics and training, I think we tend to overlook something almost as important:

What to do after a self defense shooting takes place?

Frankly, it’s likely to be awful under the best of circumstances. So what can you do?

As always, a lot has been written on the subject—thought not as much as I’d like. The key points are these.

I won’t go into detail about how to handle a police interrogation after a self-defense shooting. Frankly, you need to have your attorney there and let them help you through that. You have no obligation to speak until your lawyer arrives, and you cannot be penalized for staying silent until they get there.

If all goes well, you’ll be released from police custody fairly quickly. My advice at this point? Make an appointment to talk to your attorney the next day and go home. Don’t stop by the bar for a beer, don’t drop by your friend’s house. Go home, tell your spouse what happened, and lie low for a few days. There might be a media response to your incident—don’t get involved, just let it blow over.  Don’t talk about what happened to your friends or acquaintances; something like that might come back to haunt you. “My lawyer told me not to discuss this with anyone” is an appropriate response.  Listen to your lawyer.

On a final note: you’ve been involved in a violent incident, even if the shooting was justifiable self defense. Dealing with that can be difficult, and I recommend strongly that you consider getting some professional help for a while. A lot of things come to the surface and times like these, and it could be good to have someone guide you through it.

I hope you never need this information. Stay safe out there.

We Live In A Different World, And It’s Time For The Casual Carrier To Commit