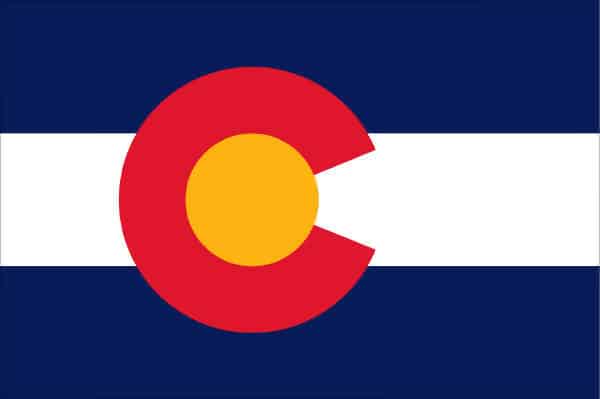 On a fall day back in October of 2008, Bill Miller went on a walk at a park while open carrying.  A passerby called the police who showed up shortly and detained Bill for 30 minutes after disarming him.  He was let go without further incident but decided to sue over his second and fourth amendment rights being violated.

Today, the City of Loveland, Colorado announced they are settling with Bill for $15,000 rather than risk more litigation (which would probably not be in their favor).  Additionally, local police will be provided training on how to deal with people openly carrying weapons.