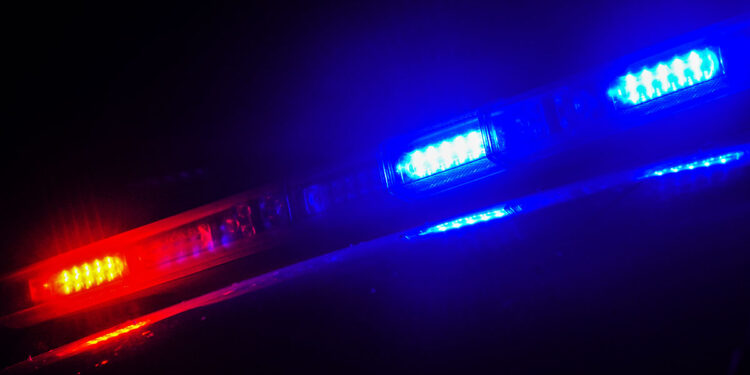 Chicago Police reported that a 23-year-old female shot a man who was trying to enter her vehicle on November 23, 2022, on the South Side of Chicago.

At approximately 2:10 AM, four men disembarked from a sedan and one of the men, armed with a pistol, attempted to enter the woman’s vehicle.

The other men who had accompanied the attacker remain unidentified and at large.

It is unclear if the man who was shot is the same man who shot the woman or if any of the other three men fired at the woman.

The woman is fortunate to have had a CCW (and a firearm) in a locality with some of the strictest gun laws in the United States. It is unclear why she chose to leave the vehicle, but perhaps the vehicle was blocked in (by the very sedan the men drove up in or standstill traffic), or maybe the vehicle wouldn’t start (mechanical failure, dropped keys while responding to attack, keys somewhere in a purse, etc.). Suffice it to say that only she knew what the conditions on the ground were, and she likely decided, based on these conditions, that flight was better than staying put.