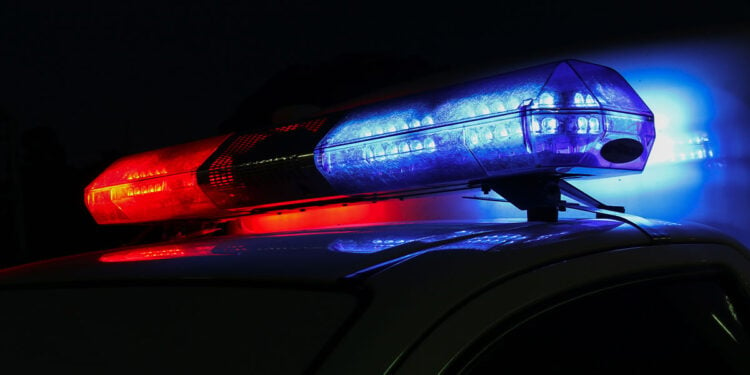 After fatally shooting an intruder breaking into his home, no charges will be filed against the resident.

“There is no way to show that the resident’s intent was anything more than trying to deter someone, who had just gone through his vehicle, from attempting to violently enter his home in the middle of the night and that he felt that his life was at risk…due to all this, we do not believe we legally and ethically can file charges.” – via kansascity.com

On the night in question, the resident was awakened by the barking of his dog. Shortly thereafter, he heard the door of his vehicle open and close and, looking outside, saw an unidentified individual.

As the resident acquired his handgun, he heard the unidentified person attempting to enter through one of the doors while screaming, “open the door”.

The resident stated that he fired into the door three times.  The bullets from the resident’s handgun were determined to be the intruder’s cause of death.

The resident called 911 and reported the incident, exited the home out the rear, and awaited the arrival of the police.

Neighbors confirmed hearing the dog barking and the car’s alarm going off.

It is hard to find fault with the actions of the resident. However, one must be aware of the laws regarding self-defense in one’s own locality. Shooting through a door may be questionable in some places unless the person on the outside (the intruder) can be seen and at least determined not to be someone known to the defender. Also, perhaps (not saying he was wong here) the resident could have avoided the situation becoming violent had he attempted to de-escalate the situation or forcefully notified the intruder that he was armed and willing to shoot.

Regarding the advice given by the author. It is not bad per se, but in many jurisdictions (Arizona being one of them), you can use lethal force against a violent intruder with no legal right to be inside your home. Arizona Revised Statutes clearly outline the right of using lethal force against somebody TRYING to break into your home. Of course the person or personS, can’t have any legal right or justification to enter or to be inside the premises without the express authorization of the legitimate occupant of the place.