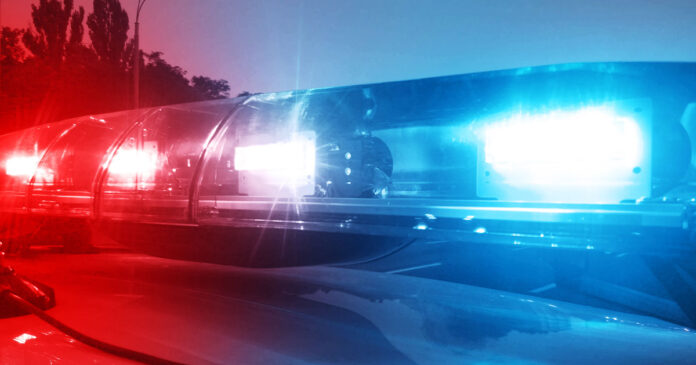 A Memphis father has been charged with reckless homicide after he shot his 8-year-old daughter while checking for intruders in his home.

31-year-old William Oliver was alerted early in the morning by the child’s mother of a noise in the home. He grabbed his firearm and went to investigate.

Oliver found his way to the bedroom closet and saw a silhouette. He fired his weapon one time, unknowingly striking his daughter in the upper left chest area. The mother rushed her to the hospital, but the girl did not survive.

A police affidavit describes the scene as a tragic turn of events.

Going back to the fundamentals of firearm safety is knowing your target and what is beyond it.

Yes, we should stay ready to fire, but knowing your target is crucial. If you cannot definitively identify your target, what is the point of firing? Unfortunately, this child suffered the worst end of this matter. What she was doing in the closet is beside the point. Simply put, the father lacked proper firearm use.

With it occurring in the early morning hours, let alone in a closet, positive identification remains of utter significance. The father fired at a silhouette, likely meaning a flashlight was not being used to his advantage. An incident like this is a perfect example of why using a flashlight or weapon-mounted light to positively identify a target is highly suggested, especially in your home.

The father remains charged with one count of reckless homicide. Firearm safety and proper use are fundamentals not to be overlooked.