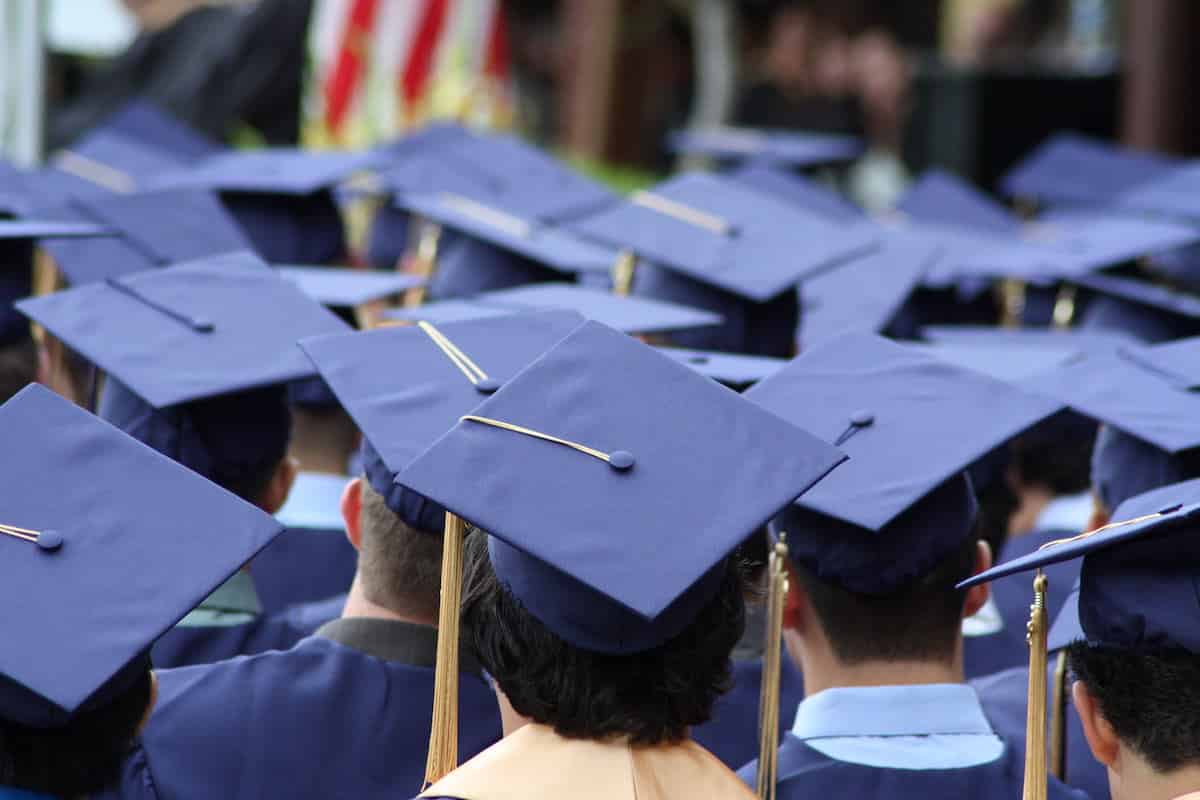 Augusta Police Chief Tyler Brewer referred the the debacle as a “knucklehead situation”–a statement unlikely to provoke much debate. Speaking to the press, Chief Brewer offered the following summation of the incident:

An individual sitting on the southern portion of the stadium had brought this gun into the stadium. It was in his sock . . . it was uncomfortable for him. He went to adjust his sock, and the weapon went off, striking him in the foot.

Not content to merely endanger himself, the errant shooter’s round ricocheted and struck a woman sitting some 50 feet away, finding a final resting place in her leg. According to Chief Brewer, neither party sustained serious injuries and both were transported to nearby hospitals.

Needless to say, the investigation is ongoing. Kansas law prohibits weapons on school property, with or without a permit. As of this writing, it would appear that the would-be Rambo was not licensed to carry a concealed weapon in Kansas or any other state.

Due to the relatively large and crowded conditions of the stadium and the relatively small size of the round, few bystanders heard the shot according to Augusta police.

Chief Brewer has been very clear as to his intention to file criminal charges with the Butler County Attorney’s Office.