by Michael Jenkins
in Articles
14 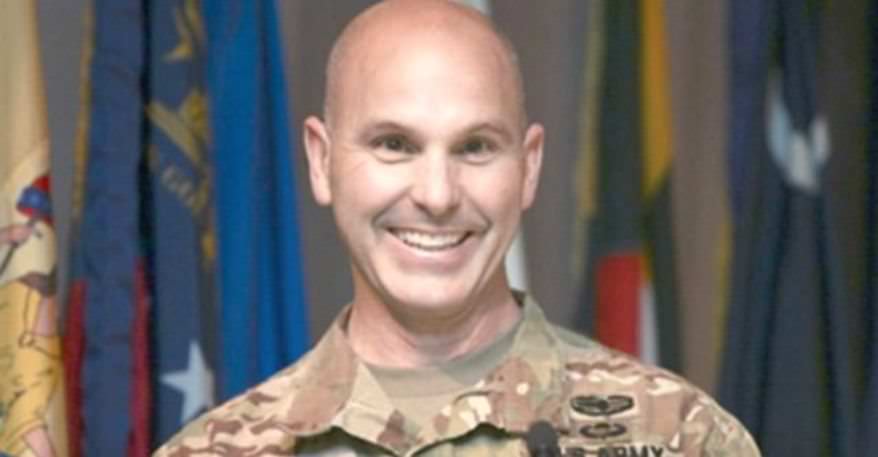 Lt. Col. Terry S. Russell is a 27-year veteran serving in the United States Army. He holds a senior position at the Picatinny Arsenal in New Jersey—notable for its development of several firearms innovations including the Picatinny rail and at which he served as Product Manager Individual Weapons and received the Meritorious Service Medal. As with many US military facilities around the world, the Wharton, NJ site has been the target of suspected terrorist activity. Concerned for his safety and that of his family, Lt. Col. Russell applied for a New Jersey CCW permit.

Russell’s permit application was initially turned down by Oceanport Police Chief Daniel W. Barcus, who claimed that Russell had no “justifiable need” for a CCW permit as no threats had been made against him personally or directly. Russell appealed the decision, but was again turned down by Judge Joseph Oxley of the Monmouth County Superior Court. Oxley’s refusal was fueled by a formal objection lodged by Christopher J. Gramiccioni, Acting Monmoth County Prosecutor, who presented the following argument in writing:

Lt. Col. Russell’s application contains no documented threats or attacks on his person at all. Rather, the affidavit submitted purporting to establish justifiable need sets forth a generalized threat that ISIS is seeking to slaughter US Military personnel. Although there may have been threats received at the Picatinny Arsenal, none of these threats appear to specifically related to this applicant – he is in no different position than any other person who is assigned to that facility. If a Permit to Carry is granted to Lt. Col. Russell, then a similar permit must be issued to all other personnel at Picatinny – and certainly this is contrary to New Jersey permit to carry jurisprudence.

The court’s decision was made despite arguments from Russell’s attorney that the denial would endanger national security. New Jersey has some of the most stringent CCW laws in the nation—a fact certainly visible here.

Concealed Carry and Your Relationship: A Couple’s Guide to Self Defense

Concealed Carry and Your Relationship: A Couple's Guide to Self Defense