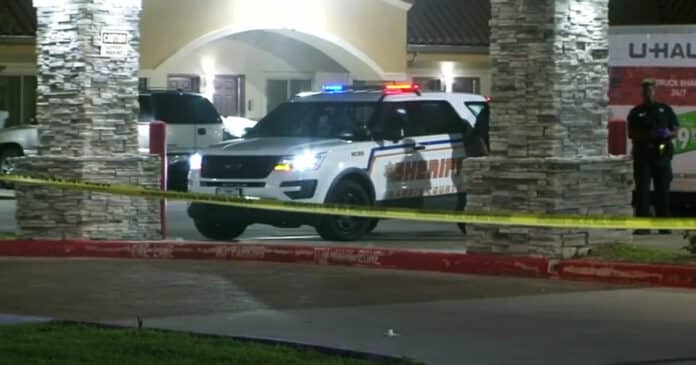 Earlier this month, a man was attempting to break into a car at a motel in Texas. The incident happened around 11 PM on a Saturday.

The owner of the car confronted the suspect. Words were exchanged, and then the owner shot the suspect. Paramedics took him to the hospital in serious condition.

We don’t have many details on this incident, but it does bring up one question you should ask yourself…

Are you willing to risk your life over your car being stolen?

Catching someone breaking into your car can be infuriating but going outside to confront them is the wrong decision. Most states don’t allow you to use deadly force to protect your property. But Texas does have some laws on the books that allow this but have stringent requirements on when it is justified. So are you willing to risk spending the rest of your life in jail over your car being stolen?

Then there’s the point that you don’t really know how many bad guys are out there. What if this suspect had a lookout that the car owner didn’t notice? It could have ended a lot differently for the owner.