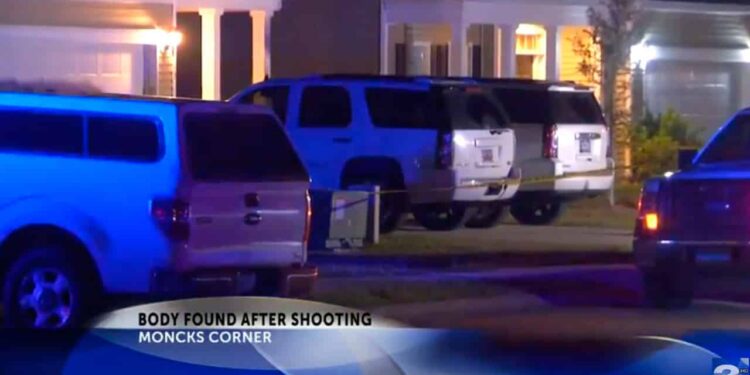 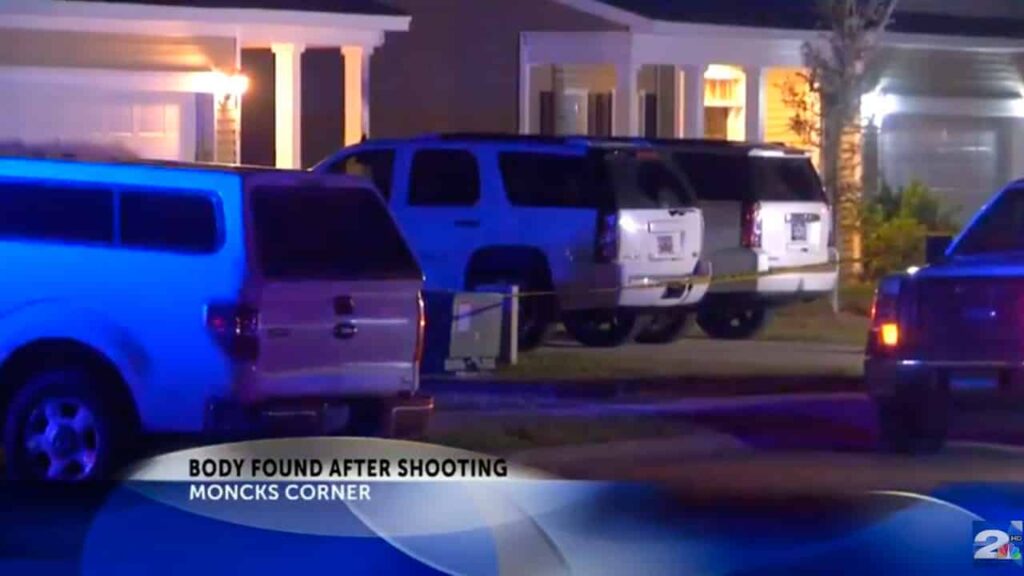 In a scary turn of events, a South Carolina father was able to save his family from an armed intruder determined to commit a home invasion.

Imagine this: It’s 8 o’clock on a Tuesday evening and someone rings your doorbell. Your wife answers the door and there is a lady claiming to be from your homeowners association. The lady asks a few questions and then signals to someone in her car. A masked and gloved man with a gun emerges and approaches your house.

This is exactly what happened to a Moncks Corner family last month.

“Seeing a masked gunman approach was terrifying,” Rick Ollic, the Moncks Corner Police Department chief said. “She was able to shut and lock the door. It got chaotic. She screamed for her husband.”

The intruder, later identified as 30-year-old Elijah Akeem White Jr., began kicking down the door. When he broke through, the husband was waiting on the other side with a gun of his own.

“The homeowner at that location, protecting his family, returned fire at the subject killing him as a result of the incident,” Ollic said.

The homeowner shot White 4 times. When police arrived they found White dead on the front lawn.

“Not only was he armed with a handgun, mask and gloves but we also retrieved from him rope which I believe he was going to tie up victims with if he got into the residence,” Ollic said.

“It’s believed that he was going to tie up the residents,” Ollic said. “There was no doubt he was there to do some serious harm to this family.”

Two young children were home at the time as well.

White was no stranger to the law, having previously been convicted of burglary, illegal possession of a weapon and prison rioting.

Juanita Marie English, the woman posing as a representative of the homeowners association, was later found driving erratically and charged with 1st degree burglary and conspiracy.

Another happy ending to what could have been a terrible outcome.

Security and Safety at Events for CCW Types

Security and Safety at Events for CCW Types