PA Man Gets Into Shootout w. Burglar That Stole 2 of His Guns & Playstation 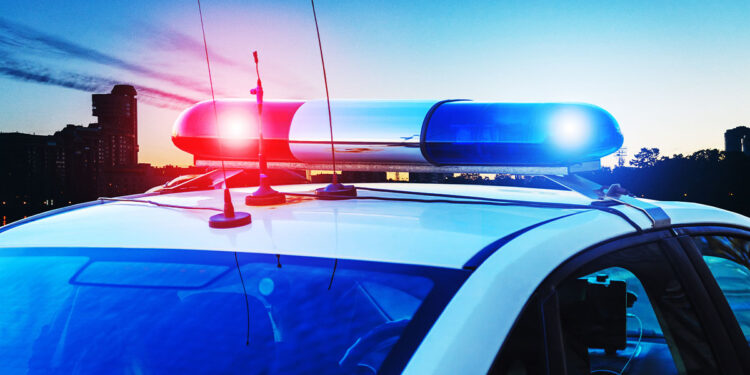 We talk a lot about how leaving and entering your home is a transitional space. This is a time when many of us can be distracted which is also a good time for bad guys to make their move. One Pennsylvania man encountered this when he arrived home to find a burger standing in his doorway with an AR-15.

This incident happened this past Friday morning. The burglar and the homeowner got into a brief struggle, and then a shootout ensued. The burglar fired at least seven shots with an AR-15 he stole from the house. The homeowner fired back. Neither man was hit.

There are no details of what happened after the shootout. We can assume that the suspect fled, but it is unclear whether he got away with the AR-15, another gun, and a Playstation 5.

Family Safety When Entering and Exiting the Home

The fact that the burglar had a loaded AR-15 in his hand tells me that the firearms most likely weren’t properly secured. Personally, any firearm that is not being used for self-defense is locked in a gun safe. That means my concealed carry gun is either on my person or locked up. My home defense guns are in quick-access safes. And no matter what, when I am not home, all firearms are secured. If you don’t have a way to secure your firearms properly, this should be your next purchase instead of that new gun you probably don’t need. 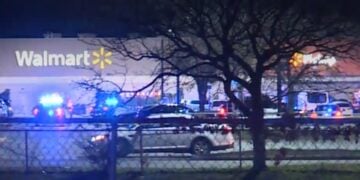 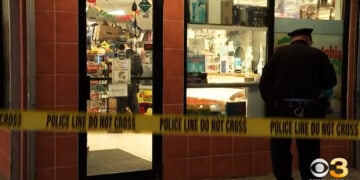 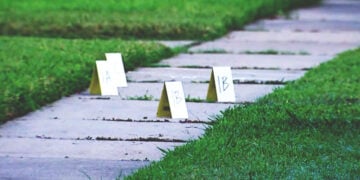 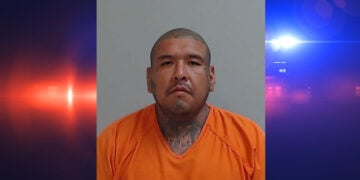 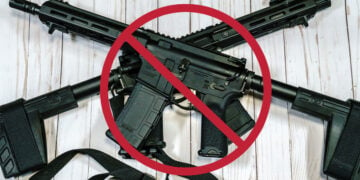 The problem with many quick access safes is their garbage shotty construction and their backup locks often being wafer locks, which is so easy to pick, the time it takes to use a jiggle key on it is the same as the actual key. I think the best thing is hidden quick acess gun safes that are hidden from view or hidden in plain sight in a way no one would suspect there is a gun there. Most criminals don’t take the time to search every nook and cranny, and just go for the big ticket items that are in view. I have seen instances where people just put the quick access safes in open view, and it’s just begging for attention.