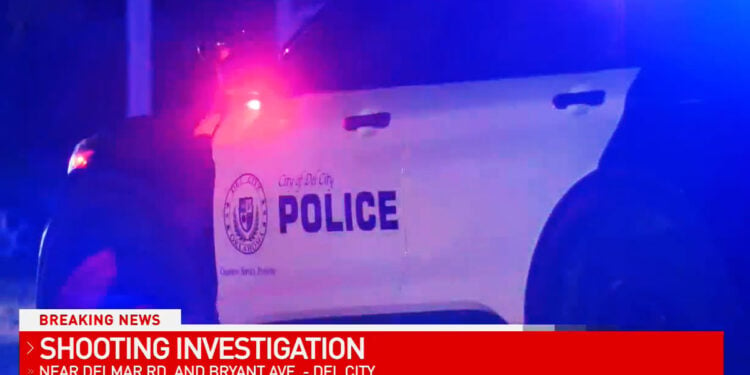 An Oklahoma City man and woman awoke to what sounded like someone trying to remove an AC unit from a window in his apartment. And that is exactly what was happening.

The suspect fled and drove his truck home. Someone at his home called 911 and had him taken to the hospital to treat his injuries. And that is where the police caught up with him. His current condition is unknown, and the District Attorney’s Office is reviewing the case to determine if they will charge the suspect, which I assume that will.

This obviously wasn’t a random burglary. The suspect had previously dated the woman living there. So his intentions are unknown, but I doubt he was there to rob the place. Good thing someone in the apartment was armed and ready to defend themselves against the intruder.

Some things to think about are how close your gun is in case you hear a bump in the night. Is it locked away in a gun safe that will take some time to access? Is it in a quick-access safe on your nightstand? Perhaps you live alone or have no children in the residence, and you leave the gun on the nightstand. You may only have a few seconds to respond to a threat, so making sure you have quick access to your firearm is paramount.

Also, do you have a light to positively identify your target in the middle of the night with no lights on? I prefer to have a weapon-mounted light on my home defense gun, which is a Glock 19 with a Surefire X300U. But I also have a handheld light on my nightstand as well, and that is a Surefire Stilleto Pro.

We cover these stories to help us think through these scenarios and picture what we would do in that situation, so if it does happen to you, you have some kind of plan to fall back on.

Prime example of a good guy with a gun stopping a bad guy with a gun!! Psalm 82:3,4!
The reason why this doesn’t get reported by the Marxist Lamestream Media is because the perp & victims were minorities!! This goes against their FAKE NEWS NARRATIVE!