Why We Carry: Man Shot 3x After Cooperating with Armed Robber 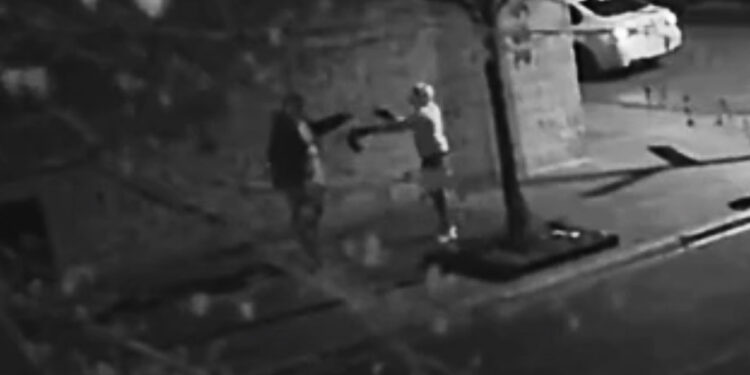 Guys, and gals, you need to be aware of your surroundings at all times. Yesterday, there was another shooting in Chicago where the victim got shot in the head. As the victim was walking down the sidewalk, the gunman jumped out from around the corner of a building. The criminal had been peeking out to look at his intended victim, and if the victim had been more alert, he might have noticed the threat giving him a chance to avoid it. The victim in Chicago was shot multiple times, with the last one execution-style to the head. This type of crime can happen anywhere, and the house across the street from where this happened sold for $2.5 MILLION last fall.

I had one of my students text me today asking, “What would I do in that situation?” and my response was, “Not get into it, to begin with. The guy should have noticed the shooter sticking his head out. I’ve been walking down the actual street lately and keeping my distance from the corner I’m walking past. Once he’s in your face, you are f—–d.”

The savage attack was caught on tape, and the critically injured man got shot even though he fully cooperated with the shooter. Viewer discretion advised!

Exclusive video: An armed robber ambushed a man in Lincoln Park overnight, then shot him 3x at close range after demanding his phone password.https://t.co/Pl2gkCrmee 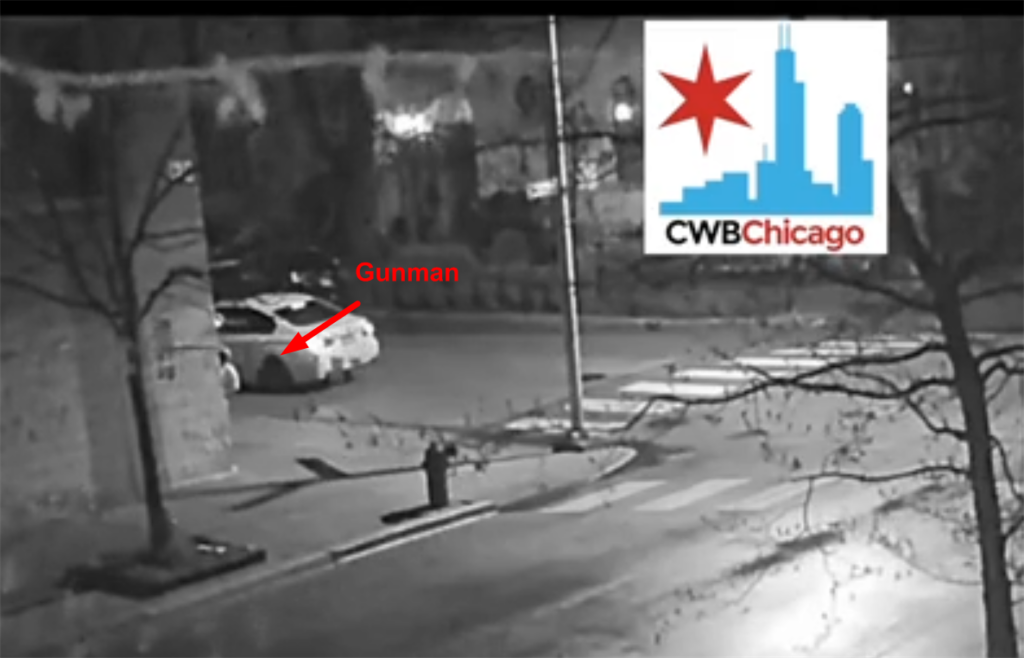 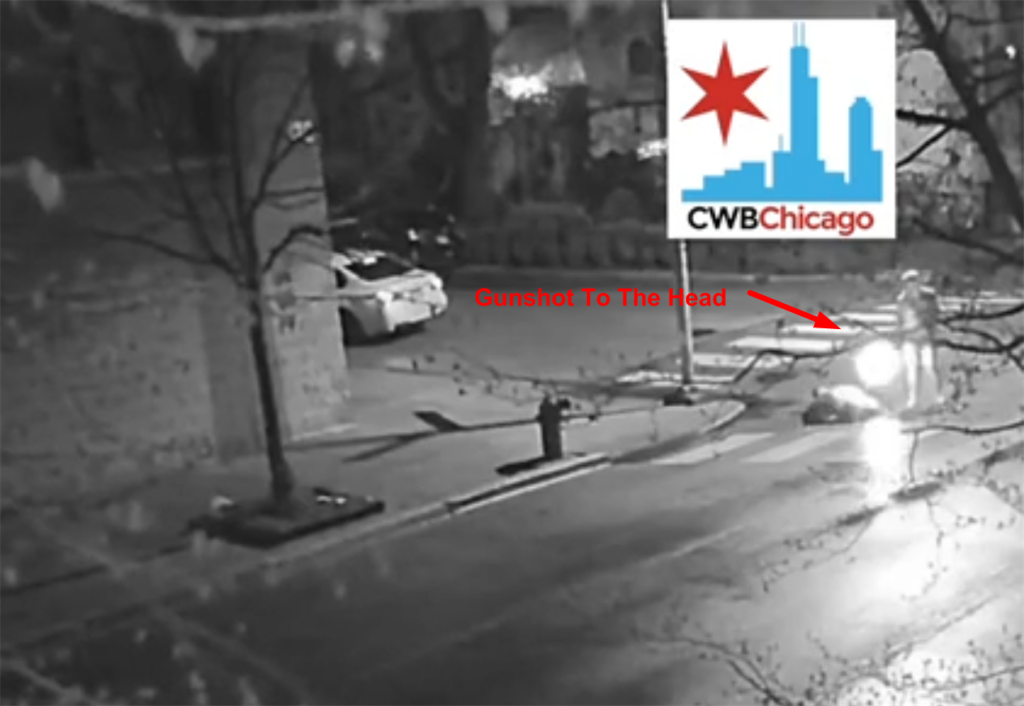 Walking down the street gives me more distance and less of a blind spot as I approach corners. There is such a small amount of traffic on some of the side streets that when a car approaches, I just slip between the cars until it passes. It’s not ideal, but it gives me a larger gap in all directions to react. Once the attack has begun, you really have no good option left.

You want to avoid getting yourself ambushed and caught off guard. These scum are looking for easy targets, so don’t be the easy target. The main thing I ALWAYS stress over and over. “The best way to win a fight is do not get into a fight!”