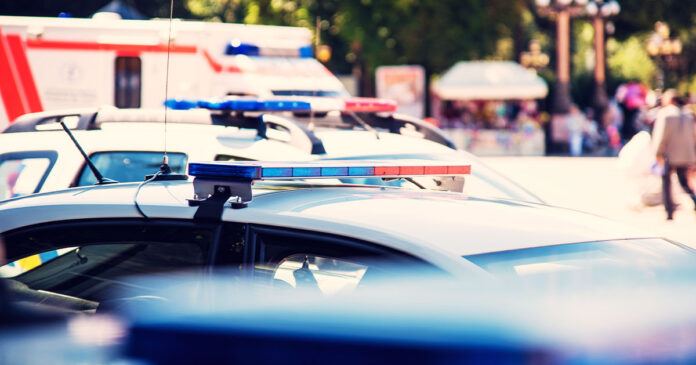 Terry McKenzie, 31, was shot and killed by a family member after he assaulted other members and pulled a gun firing multiple shots at them.

According to officials, another family member returned fire, striking McKenzie once. McKenzie then went inside to a home where a 1-year-old and 6-year-old were asleep. Officials then believed he had barricaded himself in the home due to no response from their attempted contacts.

The Fort Worth SWAT team was dispatched to the location of McKenzie, where they found he had died. The two children were discovered unharmed.

When it is said you have to be prepared for anything when carrying or owning a firearm, it really is an understatement. The last thing someone wants to do is shoot another family member, but the victim shooter here had to protect the innocent lives of the rest of the family.

One could only imagine what more damage McKenzie could have caused had there not been someone present to counteract his actions effectively.

The investigation remains ongoing. Otherwise, we should try to make sure we are on the best terms possible with those close to us to avoid a major conflict like this.