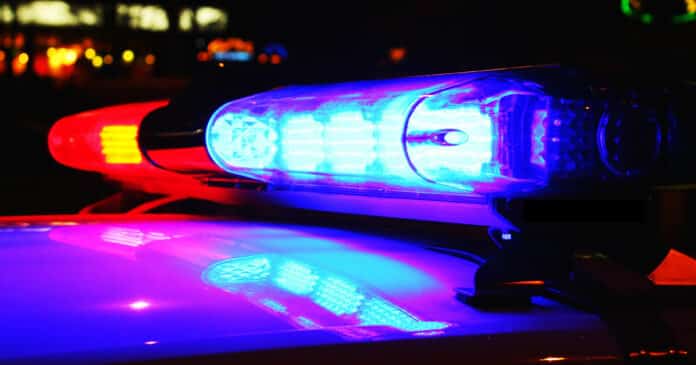 Morgan Chess began strangling and threatened to kill a woman in the middle of the night before she shot him in the head.

Further investigation by police revealed the headshot was the only discharge of her firearm. Chess actually survived and was able to call 911. He was soon taken into custody. The woman was released after questioning, and detectives found the two knew each other but their relationship is still unknown as the incident is still an ongoing investigation.

The incident occurred northwest of the Colorado Springs Airport. The exact location, inside or outside a residence, is unknown, but it would be interesting to know whether or not the woman was conceal carrying. Still, this reiterates the notion that if you are able to carry, you should be doing so, most notably in the middle of the night.

As for the headshot, the woman would presumably have some good marksmanship, albeit the man did survive somehow. Anyone can practice static self-defense shots, but the real skill shows performing those shots under stress, and this woman showed enough to save her own life.