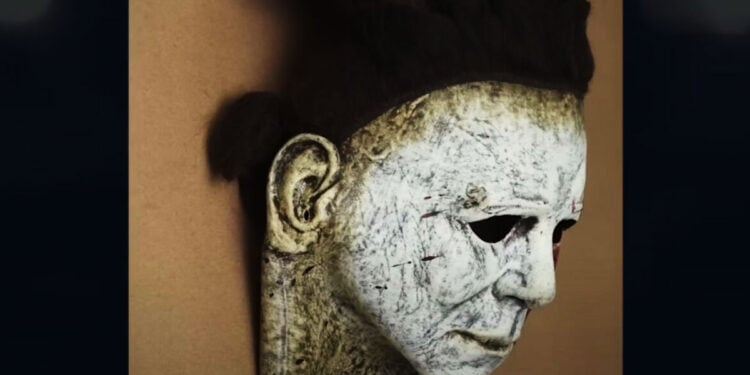 A man in Las Vegas, wearing a Michael Myers Halloween mask and threatening people with a handgun, was shot and killed by a responding police officer. The incident happened on October 10th around 5 PM local time, in the area of Martin Luther King and Carey Boulevard.

Officer Anthony Malear confronted the suspect and told him to stop and drop the gun, which the suspect ignored. Officer Malear discharged his firearm, striking and stopping the suspect.

Badge cam released by the department can be viewed below.

This is a perfect example of the need and right to carry a firearm for self-defense because you never know if a lunatic will walk up to you on the street and point a gun at you at random.

Posted with permission by Concealed Nation.

Woman Shoots Intruder Through Door After Hiding In Bedroom with Kids