Can You Be Married To A Felon And Be A Concealed Carrier?

We get asked this question often and there's no easy answer to it: "can you be married to a felon and a concealed carrier?" We'll go over the factors. 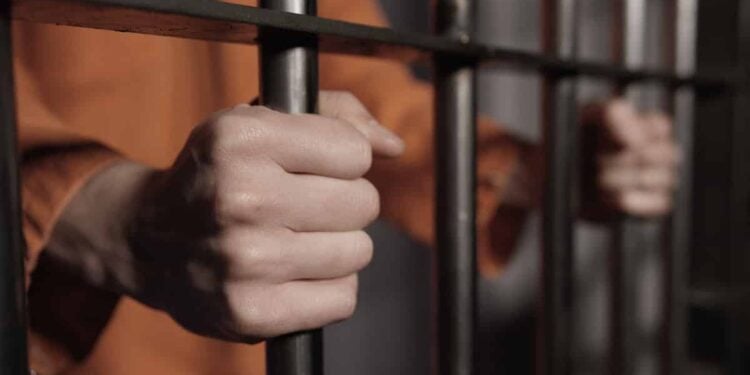 This is a tricky question we’ve been asked from time-to-time: can you be married to a felon and be a concealed carrier?

The answer is going to vary widely depending upon the state jurisdiction you reside in. For instance, in New Jersey, you can be denied a permit to purchase a firearm if you live in the same house as a felon. The distinction of ‘husband and wife’ is secondary to New Jersey’s interpretation of the definition of possession.

To boil this question down, we have to first define what the issue is and how to address it.

Illegal Possession Of Firearms Extends To More Than Just Felons

The issue isn’t just felony convictions: it’s anyone who is legally barred from possessing a firearm.

If the police come to your house and discover an unsecured firearm, they may be able to use that as grounds that the felon in the home had reasonable access to it and thus confiscate it and charge him (or her) with possession.

This extends beyond husband and wife. This can extend to children or parents living in the same home. A local prosecutor can stretch the legal definition of possession if he or she really wants to make a case.

It is possible to live in the same home as a felon and possess a firearm, in some states. However, you should probably talk to a local attorney for legal guidance as to what meets the criteria for possession in your jurisdiction and what recommendations he or she would make to ensure that it didn’t happen.

In many cases, securing a gun in a safe in such a way as the felon may not access it may meet that criterion. States may have a restriction in place atop federal restrictions on possession of a firearm. Make sure to check with your local state legal experts to ensure there aren’t any surprises in store.

Solution: For non-violent felony offenses, it may be possible to have the charges dropped to a misdemeanor. You will probably need to speak with an attorney regarding this process. Ultimately, it will help ensure there’s no legal confusion if law enforcement come to your home.

State Permits May Be Affected By Felons In The Home

For those living in the same home as someone who is legally barred from possessing a firearm, it’s best to discuss that information up front with an attorney before applying for the license to carry a concealed firearm.

While it may be possible to slip by in the investigating process, it’s ultimately a much smoother process than if the issuing authority discovers you purposefully omitted that information. If you believe this to be an issue, talk to an attorney before applying for your concealed carry permit.

This means that for concealed carriers that are married to a felon, it’s entirely possible they could continue to carry without issue so long as that felon has no access to that firearm at any time.

As always, if you feel there’s any confusion, speak to your local attorney before it becomes an issue. The worst thing you could do is wait until law enforcement makes it an issue before knowing what your options are.

How Old Should Children Be Before You Teach Them To Use Weapons?