How to Read Media Coverage of CCW, The Second Amendment, and Self-Defense Topics 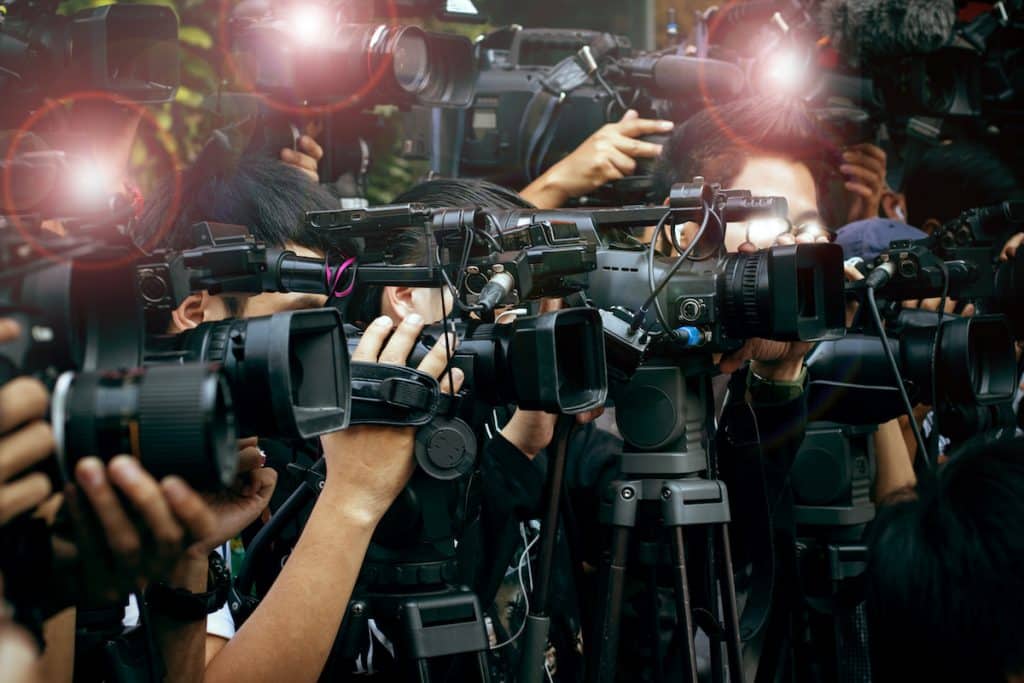 As I’ve mentioned before, in real life I’m media consultant. This means I tell people how to manage their digital footprint and online presence, how to handle marketing/PR/branding, and how to make and distribute creative content. This means, to quote one of my colleagues at USA Carry, I spend a lot of time over-consuming the news. And the news or media coverage I see about self-defense, CCW, or the Second Amendment in general comes with a whole lot of spin.

For good or ill, the mainstream media has taken a position on gun ownership, and their position is that our Second Amendment rights need to be curtailed. This shows in a number of ways: stories about gun violence get top billing in the resulting media coverage, whereas stories about self-defense with firearms do not. Likewise, gun owners are more often than not portrayed as uneducated, violent, mentally ill, and antisocial; notice how often we’re conflated with the KKK or other hate groups. Understanding how media coverage goes about this, beyond these obvious examples, is a big step in countering their efforts. Let’s dive in.

Look at How Stories About Self-Defense are Framed

First off, let’s look at how stories about self-defense are framed. Beyond the selective nature of media coverage I note above, they also tend to make copious use of what we refer to as “weasel words”–i.e. language that creates the impression of making a statement without actually doing so. From vagaries like “many people/some people/some experts claim . . .” to use of passive voice “Concerns have been raised about . . .” The anti-2A examples I see most often are “reasonable restriction” (everyone thinks their stance is reasonable, so this conveys nothing except a veneer of reasonableness while casting the other side as unreasonable) and “gun culture” (what is that, exactly, other than whatever the speaker wants it to be?). Further examples abound of course, but these give you an idea of what to look for.

Another example I see, albeit more often in editorial content than in news coverage, is a form of begging the question (Note: despite is popular usage, “begging the question” actually means framing the question in such a way that presupposes the answer). An all-too-common Anti-2A example is “common sense says that fewer guns means less gun crime.” Well, that’s not necessarily so and you can see it in the framing. To quote a dear friend of mine, “common sense” mostly means “agrees with my position” rather than presenting any sort of argument, evidence, or proof. This applies doubly when any news pundit, organization, or politician advocates a “common sense” solution to gun violence. They may be right or the may be wrong, but you need to take a long look at the actual position being presented.

I’ll close by pointing out that these modes of deception extend far beyond gun control. We live in a time of all-pervasive round the clock media, and this intense environment fuels competition to get eyes on screens. Any issue in public life is going to feature plenty of examples of biased media coverage using some or all of these techniques. I sincerely hope this article helps you spot them in the future.

What You Should Look For In A Gun Safe

The Hellcat from Springfield Armory | 11+1

What You Should Look For In A Gun Safe