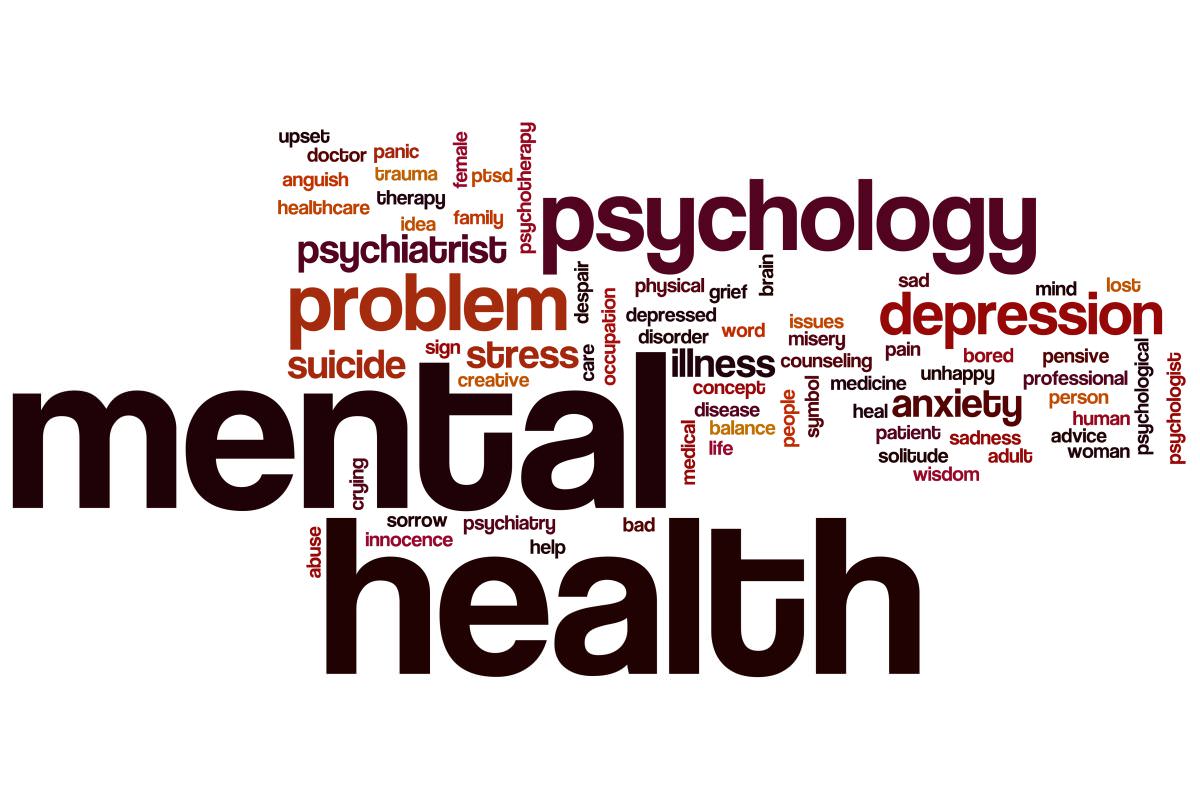 Mental illness is a hot topic for both 2nd amendment advocates and proponents of gun control. Incidents such as the shootings at Sandy Hook Elementary in Newton, Connecticut and a theater in Aurora, Colorado have made it an unavoidable topic for both sides. No matter your stance on firearms, most agree with the statement “mentally ill people should not have guns.” However, the statement does not account for the myriad of degrees of severity mental illness takes. One of most complex parts of this issue is, aside from involuntary commitment, the lack of clear public understanding of mental illness as it relates to gun ownership.

Federal and state law bar purchase by those who have been involuntary committed, especially for those with violent tendencies toward themselves or others, but what about those who voluntarily seek treatment? The DSM-V defines a mental disorder as:

“a syndrome characterized by clinically significant disturbance in an individual’s cognition, emotion regulation, or behavior that reflects a dysfunction in the psychological, biological, or developmental processes underlying mental functioning”

Under this definition, 1 in 4 people could be considered mentally ill. With an estimated population of 322.8 million, that’s 80 million Americans living with mental illness.

Considering this, how does one decide who is a potential danger? Surely, we can agree that someone who expresses a perverse desire to hurt themselves and others meets these criteria. In the case of the Aurora shooting, the evidence that James Egan Holmes was mentally ill is clear. But, incidents such as this are relatively few and far between. What about those who not necessarily fit the red light criteria?

Eric loved his position in sales, but the company he worked for was bought out and he lost his job. He applied for jobs, but it seemed no one was hiring. Unemployment didn’t cover all the bills. He felt that he had failed his family and began drinking. Most days he drank until he passed out. The tension between him his wife became unbearable. Their arguments grew intense and Eric got physical. One night, when he was especially out of control, his wife called the police. Charges were dropped, but in order to save his marriage, Eric agreed to get treatment for his alcoholism and depression.

Staci was having a rough year. Her thesis was not going well and she worried she would not graduate on time. On top of that, her boyfriend broke up with her. She bounced between periods of feeling like the world was against her and days where she would work on her paper manically, barely sleeping. She stopped using a computer and took to scribbling out all her notes on paper due to a fear someone would hack her PC and steal her research. One morning, her roommate awoke to discover Staci wallpapered the living room with pages of her research. While at an inpatient facility, she was with diagnosed with bipolar disorder. Now Staci takes medication daily and it has been quite some time since she had episode.

Leo did two tours in Afghanistan. Like many returning veterans, transitioning back into civilian life was difficult. Leo couldn’t turn off the sense of hyper-awareness that had served him so well in a combat zone. A few months after coming back home, the nightmares started. Every time he closed his eyes, Eric saw images from his time in Sangin. It wasn’t long before he’d do anything he could to avoid sleeping. The insomnia intensified the PTSD symptoms. He started obsessively watching and documenting what went on around his apartment complex and rarely went outside. A retired marine living next door recognized what was going on and convinced Eric to confront his issues. After a stay at a specialized inpatient PTSD unit, he’s doing better. He attends a support group and has made friends with veterans who understand his struggle.

Taking emotionality out of the equation, statistics indicate the vast majority of people, mentally ill or not, will never commitment a firearm crime. Although gun sales topped a record 23 million this past year, data indicates firearm related homicides are relatively low – in 2013 guns were attributed to 11,208 homicides and, overall, crime rates have since fallen. Furthermore, a study by Jeffrey Swanson, professor of psychiatry at Duke University, revealed gender, poverty level and drug and alcohol abuse are significantly correlated as predictors of violence while the percent of mentally ill individuals involved in violent crime averaged about 4% (in the general population, about 1% of people will commit a violent crime).

So, how does one decide the criteria that bar someone from legally owning a firearm? While mental illness is a serious and sensitive issue in the United States, other social factors weigh far heavier as contributors to violent crime. Hopefully, as 2016 plays out, the facts and public concern regarding the right to own guns will be examined with equal weight.

If you or someone you know is struggling with mental health issues, you are not alone. Please seek support at http://www.nami.org/Find-Support or call the National Suicide Prevention Hotline at 1-800-273-8255.