by Michael Jenkins
in Articles
26 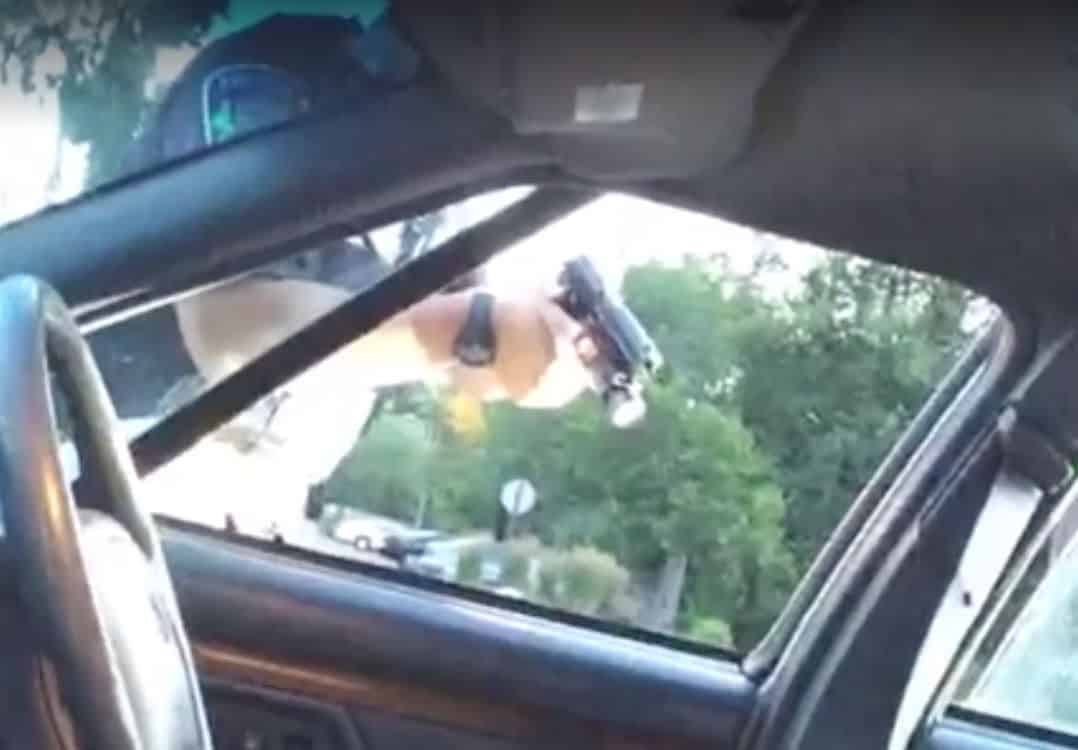 Falcon Heights Minnesota, just outside of Minneapolis, was the scene of a police involved shooting on Wednesday, July 7th. Officers pulled over 32 year old Philando Castile, allegedly over a broken tail-light. As events unfolded, officers shot Castile several times. According to his mother, Valerie Castile, Philando Castile died at Hennepin County Medical Center two hours laster.  A press release form the Saint Anthony Village Police Department indicates that the shooting was officer involved, and that the Minnesota Bureau of Criminal Apprehension is investigating the incident.

According to several accounts, Castile’s girlfriend, Diamond Reynolds, and her four-year-old daughter were in the vehicle during the shooting. Reynolds was reportedly taken into custody. Video live-streamed by Reynolds after the shooting shows the interior of the vehicle. Castile, shot and bleeding, writhes in pain in the driver’s seat while an officer holds him at gun point. The police officer, distraught, screams, “Fuck! . . . I told him not to reach for it! I told him to get his hand out . . .”

Reynolds explains that Castile held a valid Minnesota CCW permit, had informed the officer that he held a permit and he was carrying, and that he was reaching for his ID per the officer’s orders.

Officers can be heard yelling further expletives after taking Reynolds into custody.  Later in the video, Reynolds, in custody, reiterates that they were stopped for a broken tail-light, that Castile informed the officer he was licensed and carrying, and that the office instructed Castile to produce his ID before shooting him. She describes the shooting officer as “Chinese . . . about 5’5”, 5’6” and a half, heavyset guy.” Reynolds further notes that her daughter witnessed the entire thing.

Over 200 people gathered at the scene of the shooting, with more attending a protest against police brutality at the Governor’s Mansion in St. Paul later that evening. The Governor’s office had yet to offer a statement at the time of this writing.

Defending Your Family — What You Need To Know

Defending Your Family -- What You Need To Know