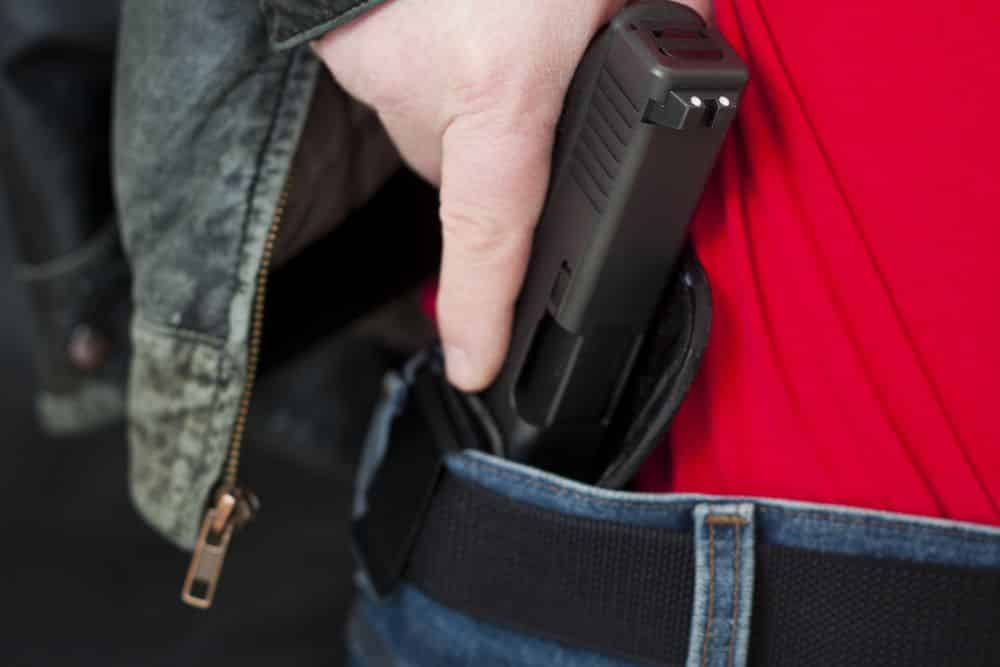 What is a possible solution to mass shootings in gun-free zones? Allow people with concealed carry permits to carry in them. That is what Missouri state senator Brian Minzlinger is proposing in his new bill which began hearing testimony on Jan. 27, 2016.

“If you look at all of the mass shootings, those individuals have targeted gun free zones,” Munzlinger told FoxNews.com Thursday.

Allowing concealed carry permit holders to carry on campus could have multiple affects. It could be a deterrant to would-be mass shooters since they know people could have weapons to stop them from committing their planned attack. Armed guards and metal detectors are a “very pricey alternative”, Munzlinger said. There is the issue of the time it takes for police to arrive on scene.

He explained that even the time that elapses between a 911 call and the arrival of police is killing time in a gun-free zone. He indicated that “mass shooters can kill many people in the time it takes for police to arrive, arguing that law-abiding citizens with proper training can save lives in that situation.”

We will keep our eye out on this bill and report on any progress.