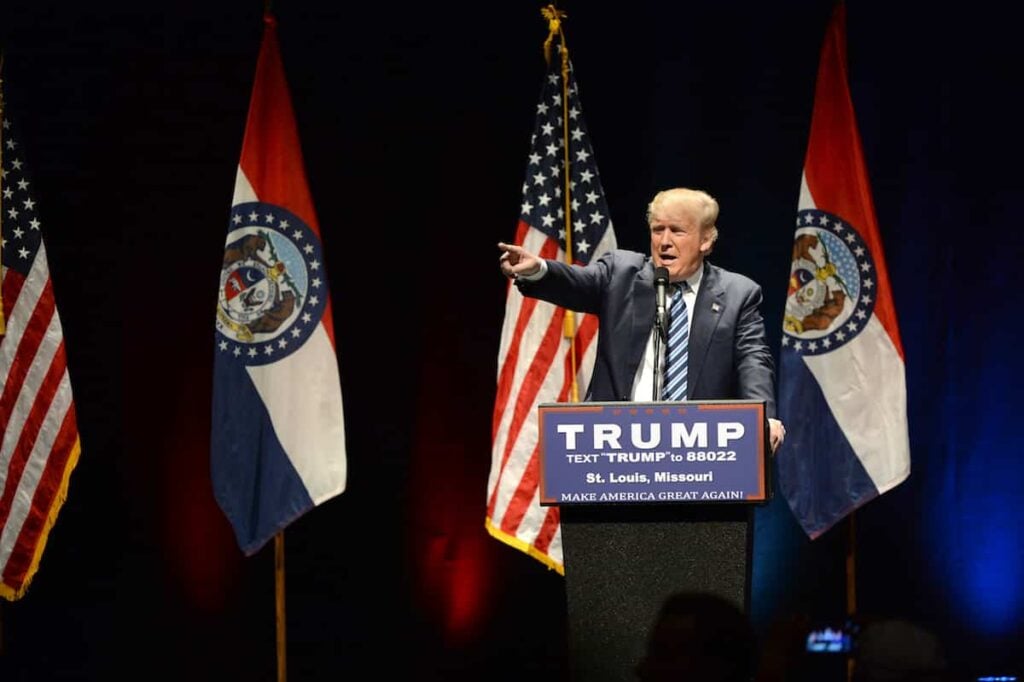 I’m at my desk. The sun is coming up over Wilmington, North Carolina. It was a long, long night for those of us who work in media, and I’m exhausted. And now I want to cap off a rollercoaster 48 hours by sharing my thoughts about politics, the Second Amendment, and what we need to do in the wake of the recent election.

So Trump won, and the ostensibly gun-friendly GOP has taken the House and Senate, along with a number of critical state-level offices. A quick survey of social media reveals that the 2A/RKBA crowd is already rejoicing. I get it, but I think it’s premature. So with that in mind, here’s a short list of things I think we need to do, immediately.

Stay on top of your current reps.

There’s time left before the inauguration, and a lot could happen between there and here. Your voice matters, even after the election and even with lame-duck politicians. Let them hear you.

Get to know your new reps, where applicable.

Local, state, and federal, they all make a difference in your life and your right to keep and bear arms. Now’s a good time to reach out, introduce yourself, and make sure they know how you feel about concealed carry, the Second Amendment, self-defense, and other issues. They need to go into office with your views and needs in mind, so make that happen.

Write to the president-elect.

Be polite, be cordial. Congratulate him on his victory. And then, over the course of your letter or email, spell out how you feel about the issues of the day in clear, rational terms. He likely won’t read it in person—that almost never happens—but his staff will and enough of those letters will cause word to reach him. Donald Trump will be our leader come January, and it’s up to us to give him the feedback he needs to do the best job possible.

Reach out to other folks.

I know this was a contentious election and that there’s a lot of anger and resentment floating around. If your candidate won, I can see how that could easily turn into pride or even gloating. I would respectfully suggest that now isn’t the time for that; instead we need to be building bridges and getting people on board to support the Second Amendment. Start conversations with folks on the other side of the line, listen to their views and feelings, and respond with facts, logic, and research. Being angry or smug won’t help, but being friendly and receptive will.

And finally: hit the range.

No excuses, no days off. Get out there and hone your skills, have some fun, and maybe teach a new shooter the joys of “that pew-pew life”.

It’s been a long 2016 election cycle, and I think we’re all worn out. While our energy may be lagging, we still need to stay engaged, stay active, to keep building the Second Amendment community that we want both for ourselves and for the future. So let’s begin the good work and, as always, stay safe out there.