by Mike Doran
in Articles
10 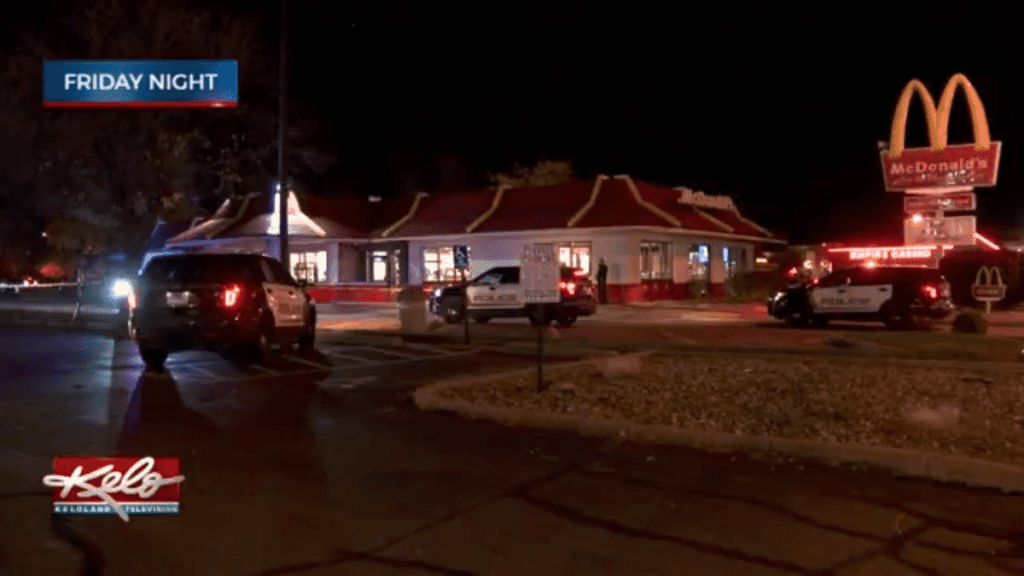 Imagine for a moment that you are a carjacker (which I hope sincerely that you are not). You see a couple of old people sitting in their parked car in a motel parking lot. The door is ajar. Easy target, right?

That’s exactly what one failed Sioux Falls criminal mastermind thought as he approached an elderly couple sitting in their car in the parking lot of a Red Rock Inn.

“The driver’s door was cracked slightly. While they were in there, what ends up being our suspect came along and pulled open the door and started punching the man in the head. Telling him to get out. He was trying to take the car,” said Sioux Falls Police Officer, Sam Clemens.

The 71 year-old man that was being assaulted was not going to be an easy victim. He pulled out his concealed .38-caliber pistol and shot the suspect twice.

The carjacker fled, but was later found near a McDonalds and will probably face robbery and assault charges after he is discharged from the hospital. He was identified as 34-year-old Edward Leblanc.

The victim, though from Oklahoma, was legally allowed to carry his weapon in South Dakota.

“There’s some type of reciprocity so if you’re issued a concealed weapons permit in another state, as long as there’s that agreement between the states, then you’re allowed to carry concealed in a different state,” said Clemens.

Police say the elderly man will walk away with nothing more than a few scrapes and bruises.

“In this case it certainly worked out well for the victim. He was able to defend himself and his property. He wasn’t trying to chase after the guy or do anything other than just try to stop that beating from happening,” said Clemens.

So there are two good stories here: The gun saved the man’s life and his permit reciprocity saved him from undue prosecution.

Make sure to always carry and always check your out-of-state reciprocity, which you can do here.