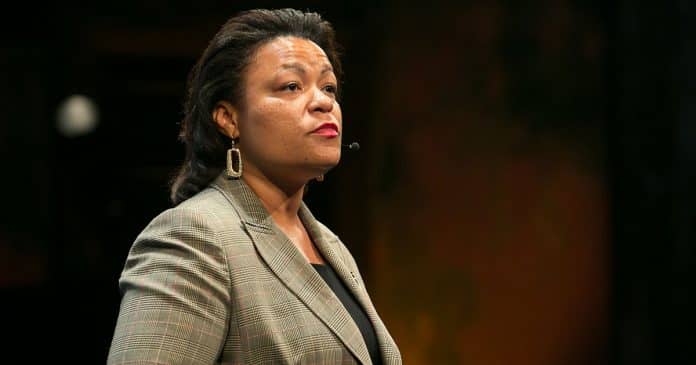 Just a few days ago, I reported on an Illinois Mayor that issued an Executive Order that would allow the ban of guns and ammo purchases. And I happened to be in Illinois at the time.

Well, this next one hits even closer to home. The New Orleans Mayor has also issued a similar Executive Order that allows the ban on the sale of firearms but also the transportation of firearms.

Yes, you read that right. A ban on sales and TRANSPORATION of firearms! And I can’t seem to find any of the local news outlets reporting on this.

I am originally from New Orleans and currently live about an hour away. I do my best not to go into the city if I don’t have to, but I do have friends and family there, so this is definitely concerning.

I haven’t seen any statement from the Mayor about this, but I’m sure it would go something along the lines of what the Mayer of Champaign, IL said. They basically said they have no intention of putting the ban in place. Well then, why is it there in the first place?

Breitbart reported that on March 16, 2020, the Second Amendment Foundation responded to this with the following:

We sued New Orleans then, and we’ll do it again. The presence of a nasty disease does not suspend any part of the Bill of Rights, no matter what some municipal, state or even federal politician may think. While we certainly recognize the seriousness of this virus and its ability to spread rapidly, treating Covid-19 and taking steps to prevent it from infecting more people has nothing at all to do with the exercise of the right to keep and bear arms under the Second Amendment.

I will definitely be keeping a close eye on this one, as you all should. Even if you don’t live in New Orleans, these same types of Executive Orders could be popping up in your town soon. Whether they will enact the bans is another story, but the fact that they could is a bit scary.

Stay safe out there! 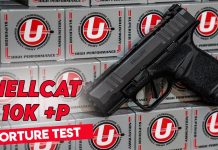