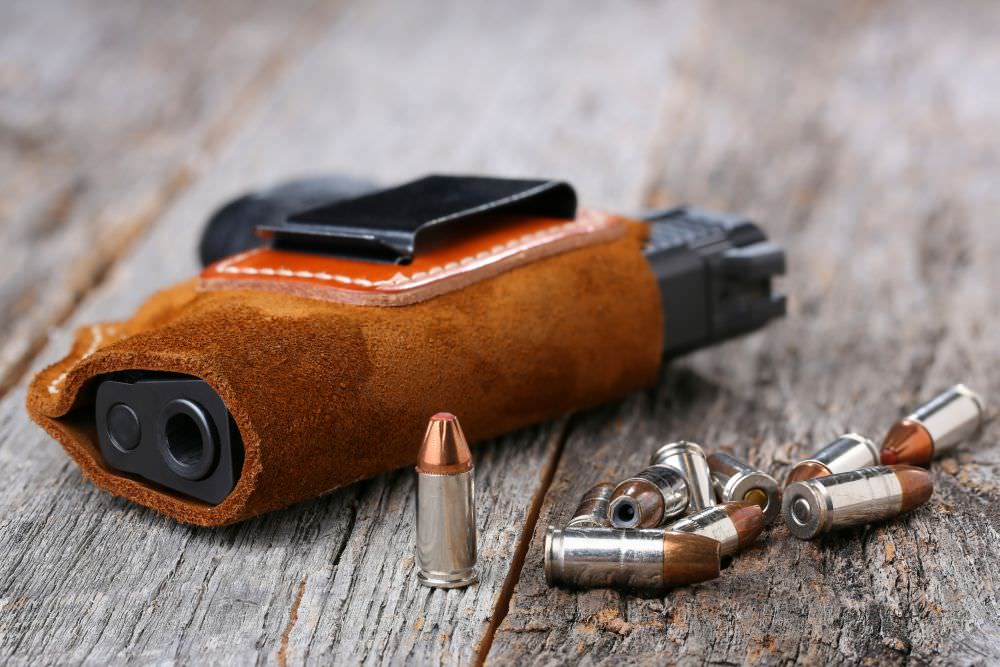 Monday Evening, the Otero County Commissioners voted unanimously to eliminate a section of their personnel policy that prohibited employees from carrying a weapon (concealed or open) on county property.

While the public was allowed to carry concealed or open on county property but due to the Weapons in the Workplace section of the personnel policy, employees of the county were unable to carry a weapon.

“We opened up our personnel policy which is an ordinance and we have to do that in a public hearing. One of the sections 10.7, is Firearms in the Workplace and because of our U.S. Constitution and the state of New Mexico’s Constitution, it states that the people have the right to bear arms and they have the right to carry openly or concealed with a permit,” Flores said. “This section of our ordinance did not allow that to be true for our employees, and in doing so we created another class of citizens which we can’t do. Everyone is to be treated equally. By changing this ordinance, the way we’re doing it now allows our employees to carry a firearm onto the properties of Otero County, either openly or concealed carry with a permit.”

County employee Michael Riegert said he works in rural areas and is sometimes in need of protection because of the wildlife that he sees on a daily basis.

“I’m one of those employees who goes out to those rural areas, I’ve gone through the mountains, I’ve seen mountain lions, a bear, and every now and then I see a rattlesnake. If you’re by yourself, there’s no time to go find your knife,” Riegert said. “There’s has to be something we can do. We got to be able to allow the employees like myself to have a weapon to protect ourselves. There’s nut jobs out there too, if you’re out there by yourself who’s going to protect you? I feel that if we’re going to do this, let’s make it legal and put it on paper.”