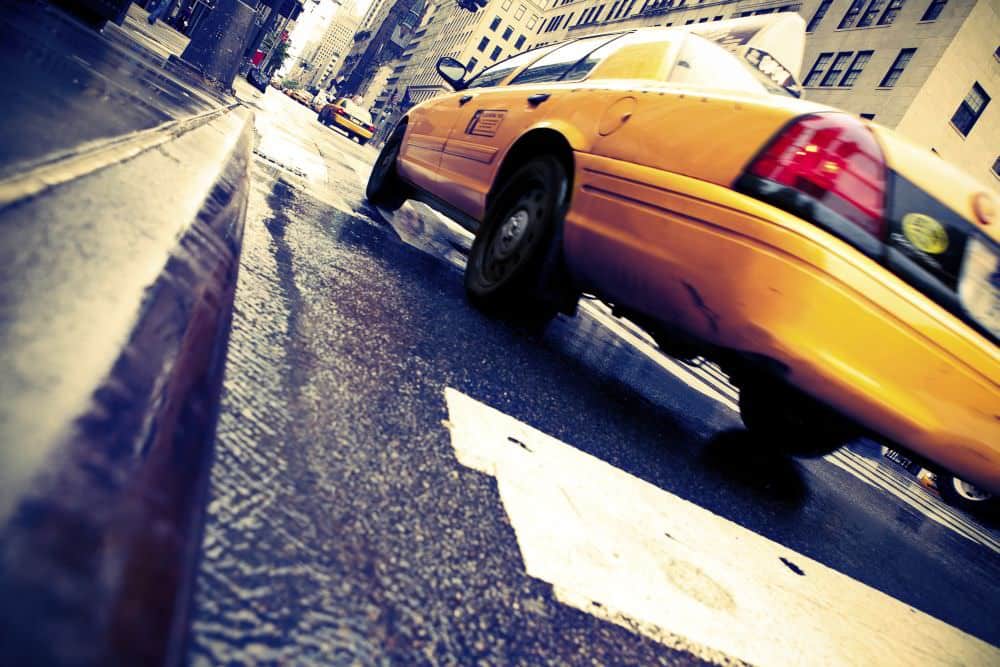 Birmingham, AL police are investigating a shooting that took place yesterday morning around 10:59am. No names have been released yet but it seems that there was a struggle between a taxi driver and his customer. During the struggle, the taxi driver pulled a firearm and tried to strike the customer with the gun when the gun went off, hitting the customer in the leg.

A witness saw the customer begin to attack the taxi driver and he was defending himself. Both men were while males in their late 30s or 40s. The customer also seemed to be under the influence of alcohol according to the witness.

It was not mentioned on whether or not the taxi driver had a concealed weapon permit or not. To carry a handgun in your vehicle in Alabama without a permit, it must be unloaded and in a case in the trunk or storage area. The authorities did mention that they do not anticipate any charges being filed against the cab driver.

The taxi cab driver said a few stops had been made as if the customer was trying to get more money to pay. “It appeared initially the taxi driver was going to work with him,” Birmingham police spokesman Lt. Sean Edwards said, “but I guess something changed in their arrangement they made.”

“This is a very unusual incident in our city. We have taxi drivers pick up fares seven days a week, 24 hours a day and we never have an incident take place,” Edwards said. “We want to ensure this doesn’t happen again and make sure we communicate to our citizens they can be safe and don’t have to have any fear that this may happen again. Fortunately it wasn’t more serious than it was.”

I bet this customer doesn’t mess with taxi drivers ever again.