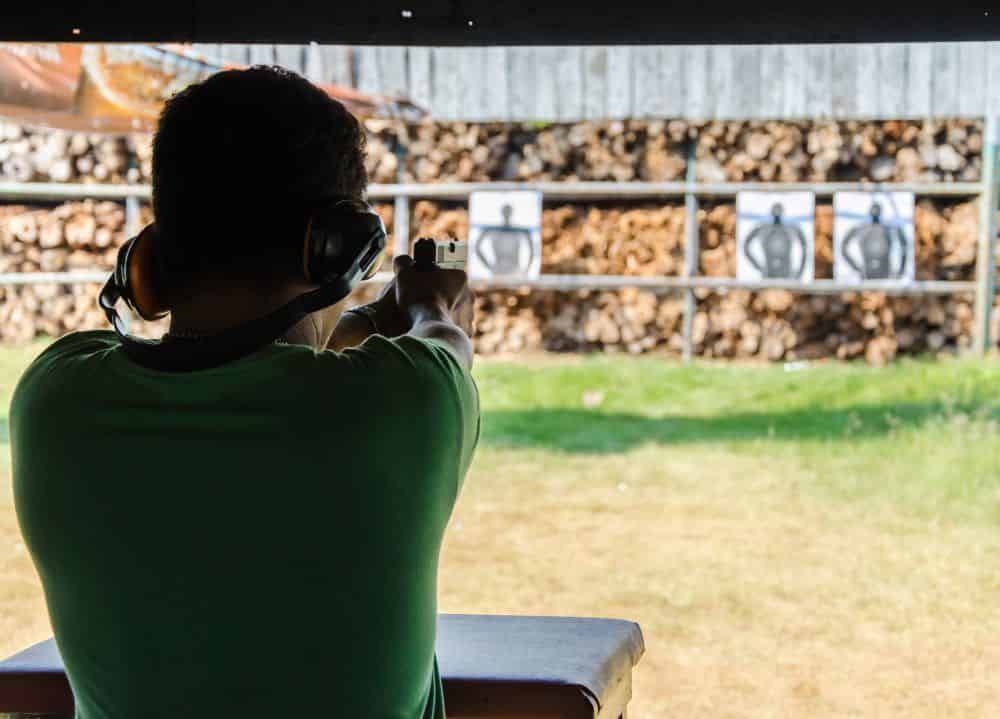 I took the CC class on Dec. 13. I called the Buncombe county Sherrif’s Dept first thing the following monday. The lady said there had been an explosion in people applying and the soonest I could get an appointment for my application was Feb. 16. Thats insane! There was only one lady in the class out of 12 people. She was at least 60 and had never touched a gun. I wish I had went on and taken the class when I first started talking about it in early fall. Several other people I know will be taking the class soon.