by Mike Doran
in Articles
1 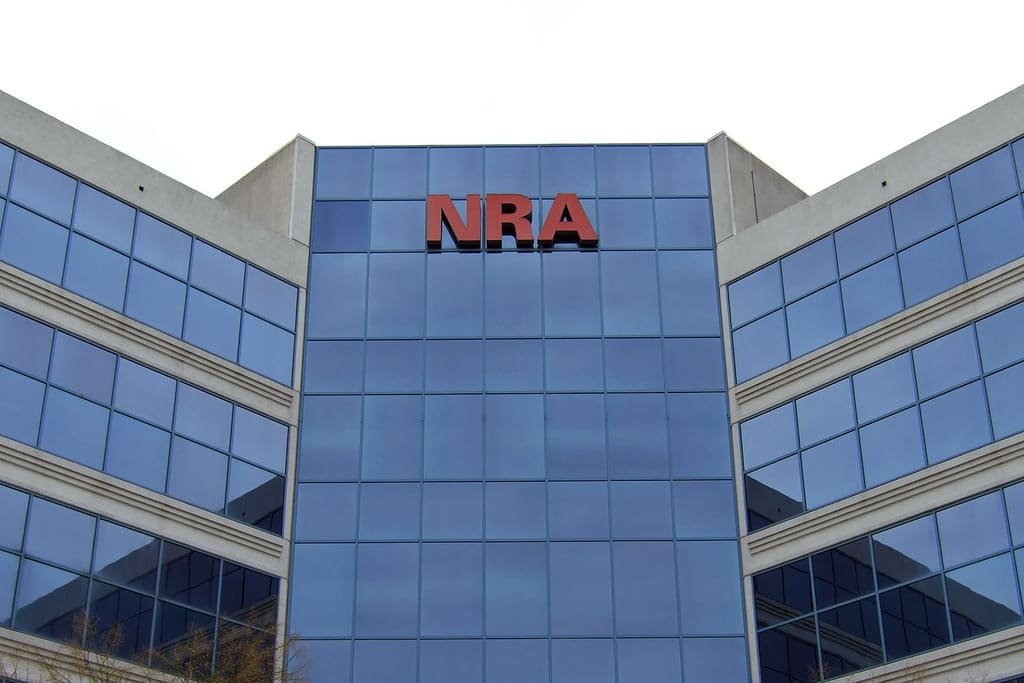 California is not known to gun lovers as a friendly state. Some might call it openly hostile to those who believe in the Second Amendment. But the state affiliate chapter of the NRA has made a bold move and filed a lawsuit against the state in an attempt to fully restore the freedoms afforded by Second Amendment.

If the gun is semiautomatic with a bullet button and fires more than 10 rounds it is considered an “assault weapon.”

“It criminalizes possession of firearms which are commonly possessed for lawful purposes by law-abiding citizens for self- defense or shooting sports,” said Chuck Michel, a Long Beach attorney for the gun rights groups.

Gun control groups responded in predicable fashion, calling the burdensome law a way to keep guns out of the wrong hands.

“The Constitutional right to keep and bear arms does not mean that convicted felons, that other very dangerous people, have the same rights to carry deadly weapons in public that law-abiding Americans do,” said Adam Skaggs, litigation director for the Law Center to Prevent Gun Violence. “And background checks are simply a very simple means of ensuring that guns and in California’s case, ammunition, don’t fall into dangerous hands.”

“They’re coming at gun ownership from every angle,” said Chuck Michel of the CRPA. “The whole PR campaigns to demonize gun owners. It’s all completely inappropriate and it’s part of an agenda that I think the Trump administration rejects.”

According to Michel, the CRPA plans to file at least five lawsuits to challenge the gun laws in California, with the next one seeking to upend the 10 round limit to magazines.

There’s no doubt the CRPA intends to take this all the way to the Supreme Court, which of course the gun-friendly Neil Gorsuch recently joined. And with more vacancies expected in the near future, the NRA hopes to face a very much pro-gun court.

Get your popcorn, folks, and pray for real change in California.

How to Spot a Bad Neighborhood

How to Spot a Bad Neighborhood