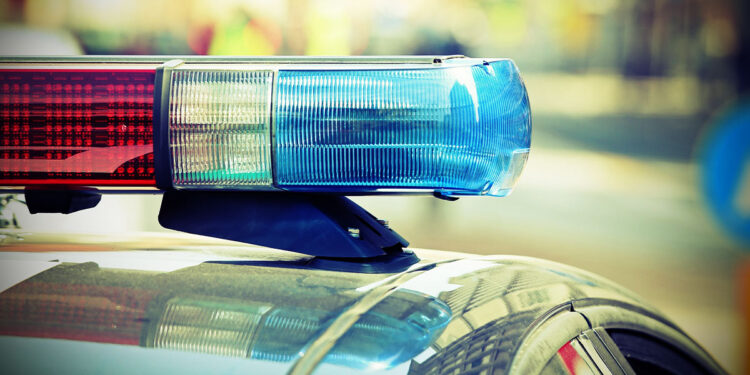 Here is another example of the gun being a great equalizer. An Ohio woman returned home last Saturday around 5 AM after having an argument with her boyfriend. The boyfriend was also home and another argument ensued.

News 5 Cleveland reported that the boyfriend struck her multiple times in the face. She then retreated to her bedroom and retrieved a handgun. As she tried to leave the apartment, the boyfriend tried to stop her. She then appointed the gun at him. As he tried to grab it, she fired one shot hitting him in the arm.

She then ran outside for help. When the police arrived they found the boyfriend bleeding in the front yard. He was taken to the hospital and is being charged with domestic violence, a third-degree felony, for having a prior record of domestic violence charges.

Ukraine President: “The fight is here, I need ammunition, not a ride”

Ukraine President: "The fight is here, I need ammunition, not a ride"