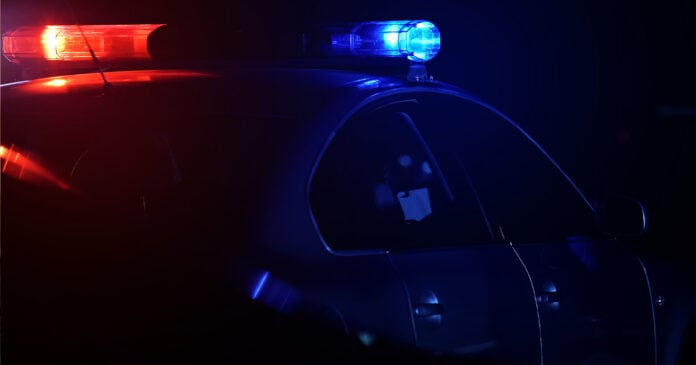 The Lawton Police Department is investigating a shooting of an alleged burglar by a homeowner after the suspect broke into the home.

The homeowner heard the suspect trying to enter his home, eventually breaking into the back door, according to a witness.

The suspect was yelled at by the homeowner to leave but was shot after breaking in. He is now currently expecting to make a recovery as the investigation continues.

Assertive defense can serve oneself well in the long run, as the attempt to avoid lethal force can be known by authorities. Still, though, an unwelcome individual breaking through your back door is quite enough to have lethal force used against them.

Know what areas of your home are most accessible and figure out a plan that will best protect you and any other occupants.

Staying ready for a fight is the first step in making sure you are well defended when harm lurks your way.