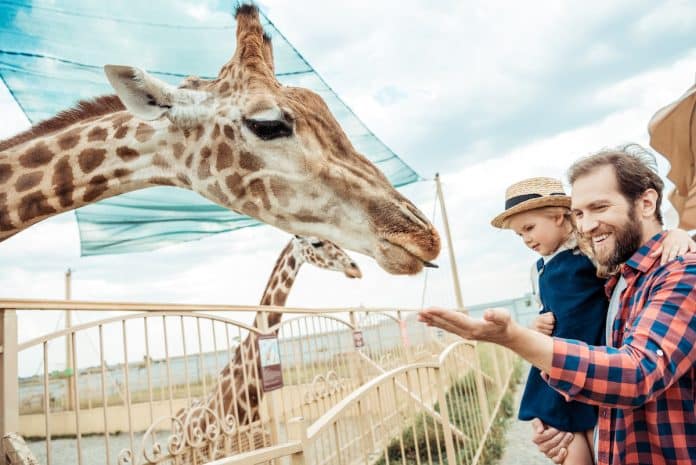 On Tuesday, April 30, 2019, Gov. Kevin Stitt signed House Bill 2010 allowing concealed carry at zoos or parks under a public trust or nonprofit entity. The exact text from the House Bill is as follows:

E. In any municipal zoo or park of any size that is owned, leased, operated or managed by:

1. A public trust created pursuant to the provisions of Section 176 of Title 60 of the Oklahoma Statutes; or

an individual shall be allowed to carry a concealed handgun but not openly carry a handgun on the property.

But while the Constitutional Carry law will allow open carry, this HB2010 will only allow concealed carry at zoos and parks. Open carry will still be restricted.

Don Spencer, president of the Oklahoma Second Amendment Association, was quoted as saying:

“I don’t consider this a compromise. I consider this saying you can carry a gun. … But I guess it depends on how you look at it. We understand the fact that people do not want to go to the zoo seeing some guy carrying his grandpa’s rifle or shotgun over his shoulder while people are trying to look at the animals.”

As with all gun-free zones, they are only deterring law-abiding citizens from being able to defend themselves. If a criminal wants to bring a gun into a zoo, a sign won’t stop him. It is good to see laws like this being passed. Good job Oklahoma!