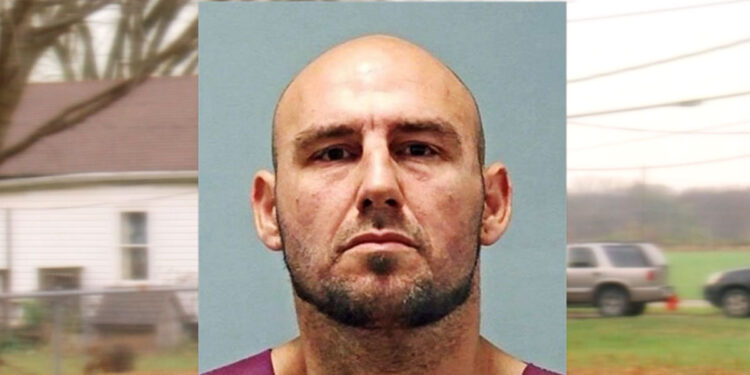 This criminal got quite the surprise after breaking into a home he thought was unoccupied.

Around 3:30 AM yesterday in Franklin, OH, a man broke into a home he thought was unoccupied. He knew the homeowner and was expecting him to still be at the hospital. But he wasn’t at the hospital. He was home and armed himself with a handgun when he heard someone breaking into his home.

He told 911 dispatchers that he was coming right toward him, and he got a shot off.

“I don’t know if it hit him or not,” the victim told dispatchers. – via Local12

The police tracked a blood trail down an alley and found the suspect hiding in a shed bleeding from his buttocks. The suspect was treated at the hospital, arrested, and sent to jail.

A family member of the victim told the local media that the victim was partially blind and had just returned from the hospital the day before.