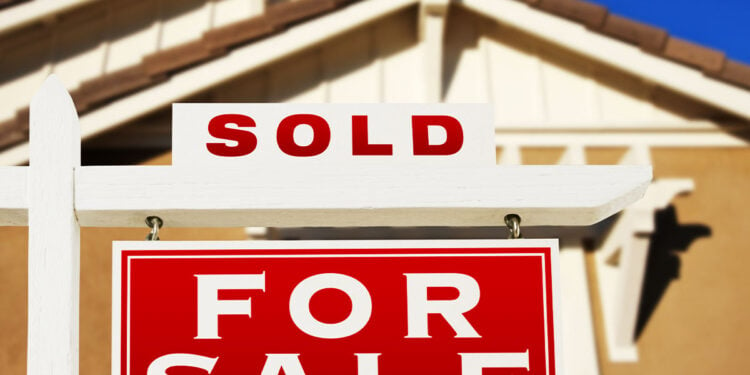 This topic has been at the top of my priorities since I have family and friends in the real estate business. And not one of them has spoken about the dangers of showing a home in the middle of nowhere at 7 PM to a stranger that had set up the appointment via an online calendar application.

The National Association of Realtors (NAR) puts out a report on safety from time to time. In 2017, 6% reported being a victim of one of these crimes: robbery, assault, identity theft, along with a category of “rather not say” being in the 1%.

In my opinion, 50% of these attacks were not reported. As with most things, people just don’t want to think of themselves as defenseless. And these numbers are probably higher than reported, reasons being embarrassment, public relations, ego, etc.

Although these annual reports and surveys get done and want to have the best information, I have not seen anything listed about being murdered on the job. I am assuming those were the 1% that would “rather not say.” This should be sending alarm signals to you.

How can I know what kind of client I am meeting?

One of the best weapons against stepping into a dangerous situation is not making last-minute meetings and conversations. You can find more information by asking certain questions such as “are you from the area?” Do you know about the history of the neighborhood?” “What is bringing you into this community, a job, relocation?” David Legaz, Safety Advisor for the New York State Association of Realtors, also suggested these questions as well. “You wanted to see 123 main street, what about the property caught your eye?” or “what about the neighborhood interests you?”

The more conversation you have with a potential client, the more information on what they are looking for. But that also gives you an idea of any ill intent towards you. If the conversation goes well with great buyer intent, make sure you use the methods given to you by your agency or suggestions from the NAR.

Have a plan to show the home during daylight hours, this isn’t an exact science, but it could be more of a deterrent from someone with ill-intent on harming you.

When showing the home, have the potential buyer go ahead of you, do not lead them in the home. This will give you somewhat of an advantage if you take your time and stay observant. Have the door unlocked and wait outside for them. Have them lead the way in, observing the area before entering.

The best way to avoid things is to learn as much as you can from the client you are meeting before they get there and choose a time where others may be around as well. Open curtains/blinds to allow the most sunlight inside when it allows.

When it doesn’t allow for such caution and comfort, team up with another agent, still have the client lead the way inside, and have your partner be with you the entire time. Being alert can help you show the home and make it home. If there are red flags, you can shorten the time to show to 10-15 minutes, stating the seller will be returning soon.

There were 43% of realtors that reported they carry some type of self-defense weapons, ranging from a personal alarm (noisemaker), baton, club, taser, firearm, and pepper spray, being the highest carried on their persons.

I have my opinions on all the choices, but they are the choices they have made. On a note of pepper spray, be sure to practice using the safety device and to test the spray as well, since most of them are mass-produced and some are defective. Also, check the date. The solution gets weaker closer to the expiration.

Pepper launchers, blasters, or sprayers give you some distance to work with. Kimber makes a Pepper Blaster and is designed to keep you from back-drift with two charges per unit spraying at up to 112 miles per hour. While Byrna makes a pepper ball launcher, launching at 650 feet per second, breaking the pepper ball on the person, creating a cloud that almost instantly affects the eyes and nose. Check them both out as less-than-lethal options, and be sure to train with them.

When it comes to firearms, they are great options if you are trained. But just having it without any training can be at your disadvantage, like most things.

Contact weapons such as batons, clubs, and contact tasers have a great place in self-defense but remember these items you choose will need to be close and personal. Be sure to get some training on these as well.

Lastly, there are smartphone apps out there such as Find My iPhone, GPS Phone Track for Android, Home Snap Pro-Life 360, and SentriSmart™. I am sure there are some new apps out there I have not seen or know about. As a safety precaution, many members from the NAR listed notifying a spouse, friend, or family member of their location before showing a home.

There is a huge reason I did not mention gender during this entire article. Males and females have seen an increase in attacks over the last four years, with an increase in violence as well.

One thing to do is be pro-active, be alert, walk with purpose, do not be distracted, and take the extra precautions such as bringing in a colleague along with you to a showing or a new listing and get training for the platform you are looking to carry with you for self-defense.

We all want to make money, but let us be smart about it. In some dangerous situations, you may have to pass on or change appointments to daylight hours with more colleagues involved. Just be wary of open houses, vacant homes/model homes, unlocked or unsecured properties, buyers who refused to meet in public places, and properties in remote areas.

Man Facing Felony Charges After His Gun is Seen While Cheering

Man Facing Felony Charges After His Gun is Seen While Cheering