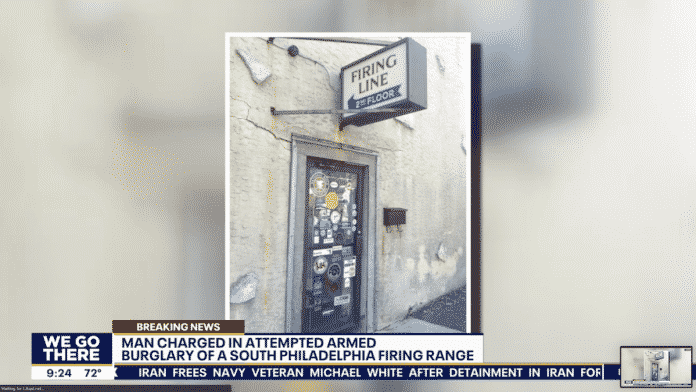 Four men broke into the building, housing a south Philadelphia gun store a bit after 4:00 AM. What they didn’t know was that the owner, concerned about the recent riots and a previous break-in attempt, was in the store that night monitoring state of the art surveillance cameras.

Seeing the men entering the building, the owner prepared to defend himself as the men proceeded up the stairs to his business. One of the suspects reportedly pointed a handgun at him, and he fired in self-defense, killing one and wounding another.

Three of the men fled the scene. Two are at large, but the third was found at a hospital seeking treatment for his injuries.

It’s important, especially in the light of current events, to remember that (and again outside of Texas) using deadly force to protect property is not justifiable. Yes, some states do extend Castle Doctrine to a person’s business location and even to an occupied vehicle, but this is not universal among all states. Even then, it does not automatically give anyone the legal right to shoot someone just because they broke into your property.

Yes, Castle Doctrine does provide some additional legal protections in such cases, but deadly force is still only justifiable to defend innocent life.

This store owner was not justified because four men attempted a break-in but because they threatened his life in the process by pointing a gun at him. The fact that he has extensive video surveillance likely supports his actions with visual evidence.

“The facts we know and the law are clear that the business owner’s use of force while inside his own property against a burglar accompanied by others who was entering with a gun in his hand was justified,” the D.A. stated in a news release. “It is fortunate for the City of Philadelphia that this large cache of guns and ammunition were not taken and sold on the street.”